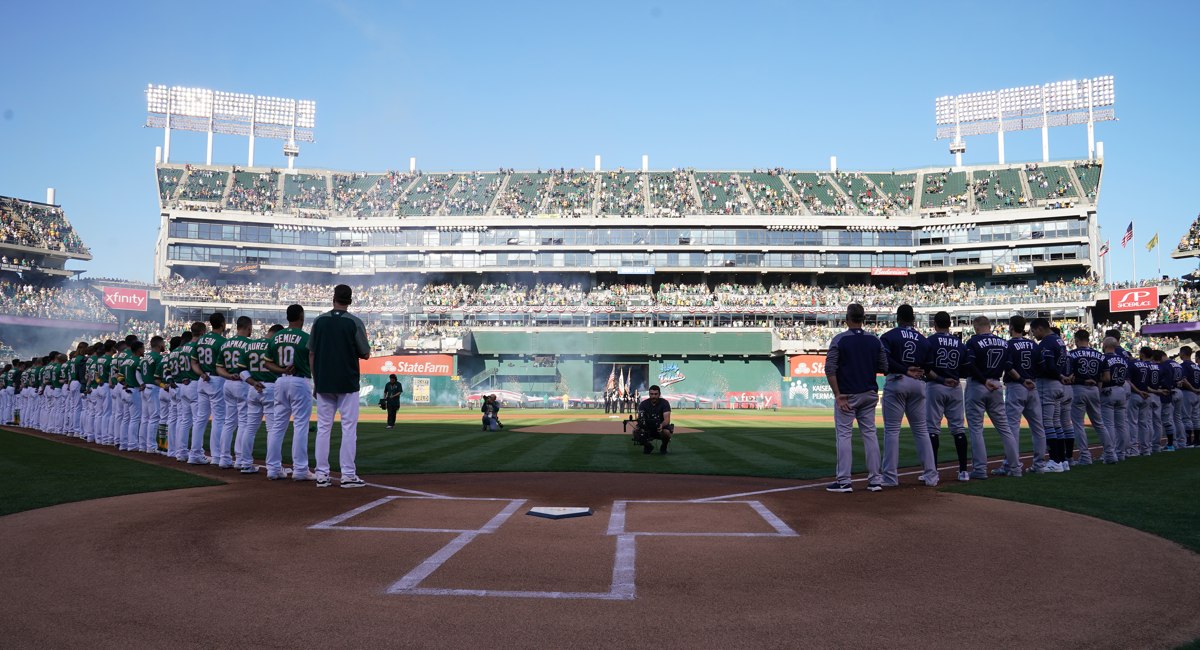 After some last-minute negotiations, he expanded postseason appears to be coming this year, which is just fine with me in such a short regular season.

The union has approved the agreement discussed with MLB for expanded playoffs, only for the 2020 postseason; that agreement is now subject only to ratification by the owners, sources tell ESPN. https://t.co/HFmaEQ8Npk

Under the new postseason, you could have upwards of eight teams from each league making the playoffs (that was the latest rumor). So you’d have three division winners and five Wild Cards. Under that kind of setup, you’d assume teams are playing each other right out of the gate (i.e., no byes), which is no doubt a tough pill for the best teams to swallow. At least they will get to pick their first round opponent from the pool of other teams. Again, that’s according to earlier rumors.

There are three main reasons to be on board with expanded playoffs THIS year:

1.) With a mere 60-game season, you would want the ability to have more teams in the postseason, not only because we are going to have NO CLUE which teams are actually the best, but also you might have a crapload of ties atop the standings and in the Wild Cards.

2.) More postseason games means more revenue for the league. That *can* mean a larger pool to share with the players. (The default arrangement for the postseason gives players no salaries during the postseason, and the only cash they ever got was a portion of gate receipts. This year, that might be nothing at all.)

3.) While I doubt this is a hoped-for approach for longer-term massive playoff expansion, it’s worth keeping in mind that this might hint at the other kind of expansion: like, more MLB teams. We know that expansion is already on the radar for this decade, but with the pandemic crushing MLB teams this year, the owners might be looking for a quick infusion of cash, and adding a couple teams – and their enormous expansion fees – would be a quick way to do it. So start the playoff expansion concept now.

The agreement for expanded playoffs is just for this season. And it is gong to be a 16-team playoff.

So, if you don’t make the playoffs this year, you really suck.

UPDATE 2: Good on the players getting some extra money to spread around, but boo on not doing the pick-your-opponent version this year:

Heard the players are getting $50M in exchange for the expanded playoffs. Heard this year might be straight seeding in the first round rather than pick your opponent, which is the big-pic plan MLB wants to install

UPDATE 3: Sounds like the first round will be all best-of-three, and also, it isn’t just the top eight records:

Sources say that in a 16-team postseason, all first-round games in a best-of-3 first round would be played at the home of the higher seed.

So there would be no travel day.

Interesting wrinkle in the 16-team playoff format: All second-place teams in the six divisions qualify. Then the 7th and 8th teams will be chosen by best record among other teams.