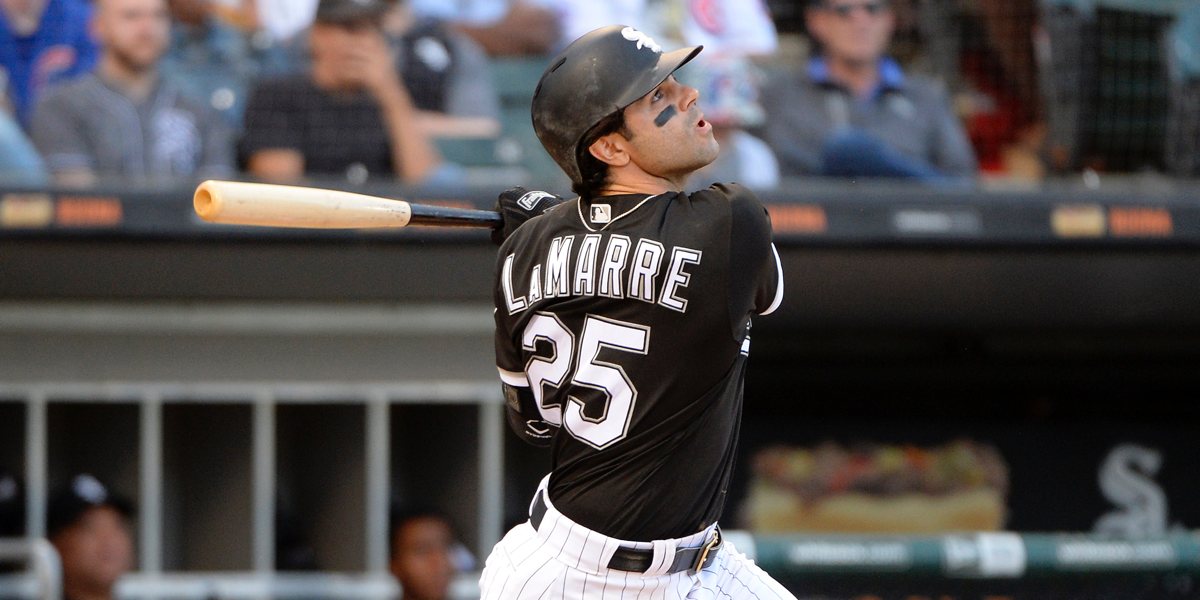 Hey, turns out that Derek Dietrich was not the only new Cubs free agent signing this week. Per multiple reports, the Cubs have also signed outfielder Ryan LaMarre to a minor league contract.

LaMarre, 31, may not be a household name, but he’s actually seen big league action each of the last five years (Twins, White Sox, A’s, Red Sox, Reds), though spending most of his time at AAA (in addition to those orgs, also the Braves and Angels). He was with the Rays in Spring Training this year when things shut down, and then was initially assigned to the Rays’ player pool – but like Dietrich, it appears he preferred to opt out and play elsewhere, landing with the Cubs.

As you might expect for an up-down guy like LaMarre, he’s hit very well at AAA over those years, but generally hasn’t produced in the big leagues. To his credit, the last two years, he’s gone .271/.320/.394 (94 wRC+) over 206 big league PAs, so, you know, a passable depth guy. He can play all three outfield spots, so that adds to the depth value.

LaMarre, who bats righty, actually sports slightly above league average numbers against lefties in his limited data set, so you can presume he also offers the value of being a depth platoon option, which the Cubs lost this week when Mark Zagunis opted out of the season.

For now, LaMarre will go to South Bend to be part of the alternate site group, which will help them to stage some intrasquad games over the course of the summer. And if issues arise on the big league roster that require infusions of outfield depth, LaMarre will be available.