"If They're Passing Out a Trophy, I Want It" Skip to content 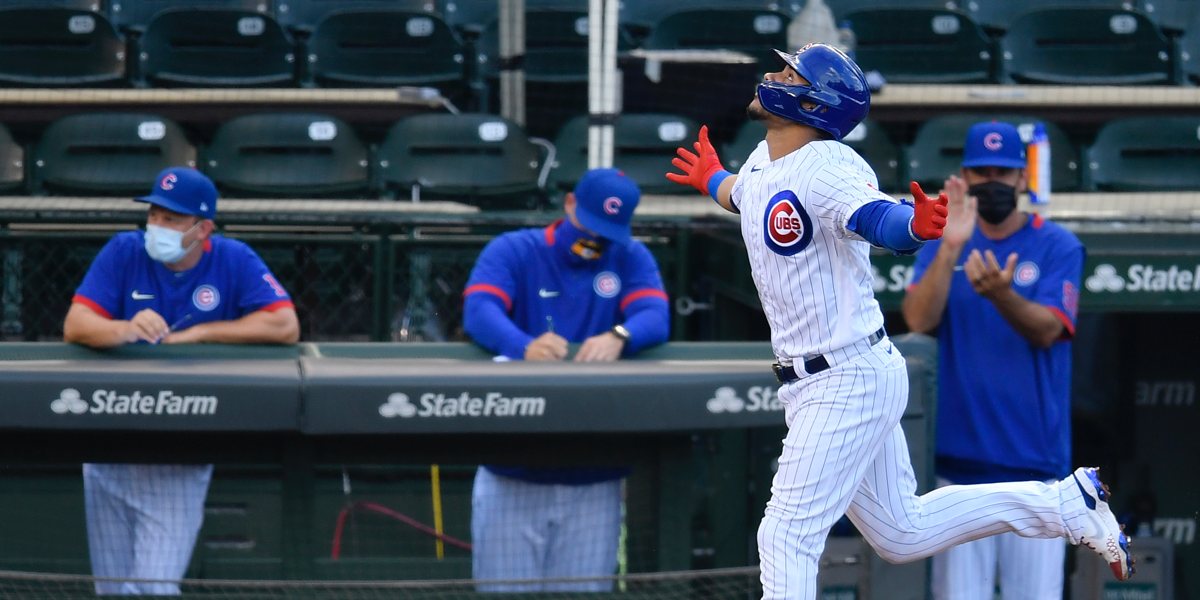 New Chicago Cubs manager David Ross never could have imagined that this would be his first season at the helm of a team. Who could have?

And yet he still managed to sum up the situation perfectly when asked about what he thinks of a 60-game season in this situation: “If they’re passing out a trophy, I want it.”

We don’t have to set aside the pandemic – the concerns, the risk, the sadness – but we can let ourselves think for some time only about the baseball season that lies ahead. We can let ourselves hope it goes off without major disruption. We can hope the players and personnel are all safe. And we can, of course, hope the Cubs win some dang games. If there’s a trophy to be had at the end of this thing, you can sure as heck bet I want the Cubs to be carrying it down the empty streets of Michigan Avenue in the most bizarre World Series parade of all-time.

But I’m gonna be OK if they don’t.

The reality is that there’s going to be so much randomness in such a short season that even the very best true-talent team could lose more than half its games. To me, that’s not going to make winning less enjoyable. It’s just going to make losing less bothersome.

Think about it. This season, as a baseball season, is a pure win-win for fandom. If the Cubs win the division and make a deep postseason run, well, sweet. We can hold onto that as a thing that happened in a very challenging year. If the Cubs lose 40 out of 60 games and finish at the bottom of the pack, we can easily dismiss that as just the BS residue of a pandemic-destroyed season. Emotionally speaking, we are in the catbird seat.

I get to feel as passionate as I feel in any given moment watching a game, but I also get to remind myself, quickly, about everything else that provides context for what this season is and isn’t.

Don’t get me wrong. I’m not saying this season is better than what we were supposed to get this year. We’ve lost 100+ games of KB and Willy and Javy and Rizz and Schwarbs and Hendricks and Darvish and on down the line. This was supposed to be the second-to-last run for this group, and if it didn’t play, the process of reforming for 2021 and building for the future was going to begin in earnest at midseason. None of that is going to happen now. But of course, in that way, all that’s just another reason to really want that trophy this year, eh?

There will be hiccups, too. The real world, vastly more important, will encroach at times, like it did for Juan Soto and the Nationals just before their own opener. I won’t even try to predict or create expectations for how any of us will react when that happens. I just know that things will happen that remind us of all that this season is, and all that this season isn’t.

Still, we’re here. It’s Opening Day for the Chicago Cubs. We waited a whole lot longer than usual to get here – we haven’t seen a Cubs game in 299 days. I’m ready for that streak to end tonight.

And if they’re flying a flag tonight, I want to see a ‘W.’