Jason Heyward Will Not Kneel, But He Also Will Not "Stick to Sports" Skip to content 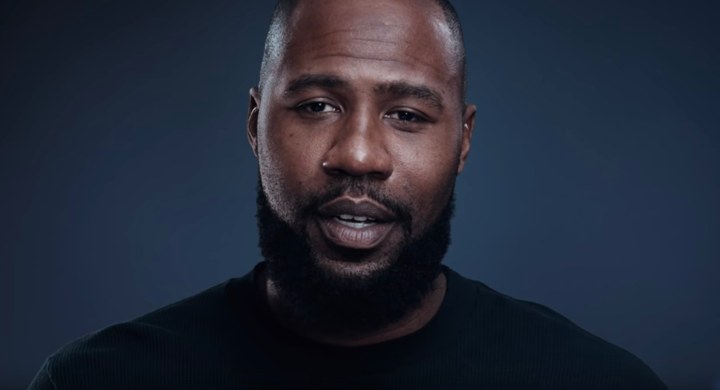 So it was before tonight’s Opening Day Cubs game, as Heyward addressed the media on Black Lives Matter, demonstrations by athletes, and more. I think it’s really important to hear what he had to say:

Jason Heyward on why he doesn't feel the need to kneel during anthem (1/5):
"I told my teammates this — and I even had conversations with my brother — I don’t see today as a situation where I feel like I need to kneel. And I say that because this is what progress looks like…

Heyward on why he won't take knee (3/5):
"…It’s being acknowledged and it’s also being held up on a pedestal that has not been held up before, in baseball and also in sports and in this world. So for me no, I don’t see it as a necessary situation for me to kneel…

Heyward (5/5):
"They’re also kneeling for—just like myself in a situation where I feel like I haven’t spoken up before; well now it’s my time—I feel they’re doing it for that as well, because they feel they’ve missed out on being a part of their communities and the progression.”

Jason Heyward: "I wish I could stick to sports. But I have family. I'm going to have children one day, God willing. I am a child. I'm an older brother. I have grandparents. I've got cousins – Marines, military, law enforcement. I'm standing up for them. I can speak up."

Jason Heyward: “I wish I could ‘stick to sports,’ but I have a family. … I wish I could, but there are so many times when I don’t have my uniform on and I’m treated like a Black man, not a baseball player.” pic.twitter.com/5JJ5brT9DK