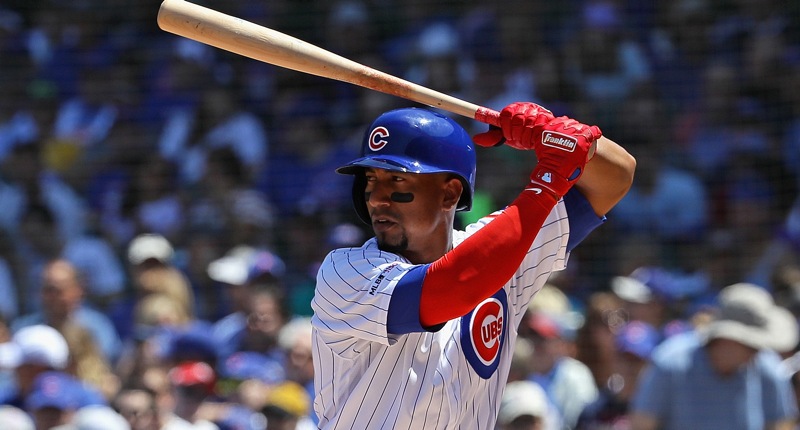 The Chicago Cubs won their game today, but they lost a player: Robel Garcia has been claimed off of waivers by the Cincinnati Reds. Garcia was DFA’d in a flurry of roster moves last week as the Cubs finalized their Opening Day roster.

One of the best stories of the 2019 season, Garcia went from low-level Cleveland prospect to out of stateside baseball to playing in Italy for a couple years, to being seen by the Cubs in Arizona in early 2019, to being signed, to rocketing all the way up to the big leagues. It was an incredible ride, and even as the extreme swing-and-miss in his game made you question whether he could really play at the big league level for longer than a “nice story,” he does have plenty of talent. He could wind up helping the Reds in a utility role this or next year.

For the Cubs part, losing Garcia means they have even less infield depth in their South Bend group, which right now features Hernan Perez, Christopher Morel, and Derek Dietrich. That’s it. Interestingly, since Dietrich opted out of his minor league deal with the Reds in favor of signing with the Cubs, it’s kinda like the Cubs and Reds swapped Garcia and Dietrich. Garcia comes with years of control, though requires a 40-man spot and hasn’t proved anything in the big leagues yet. Dietrich will be a free agent at the end of the year, but the Cubs can keep him stashed until they need him (which I suspect they will eventually).

All the best to Garcia, who’ll keep on grinding.