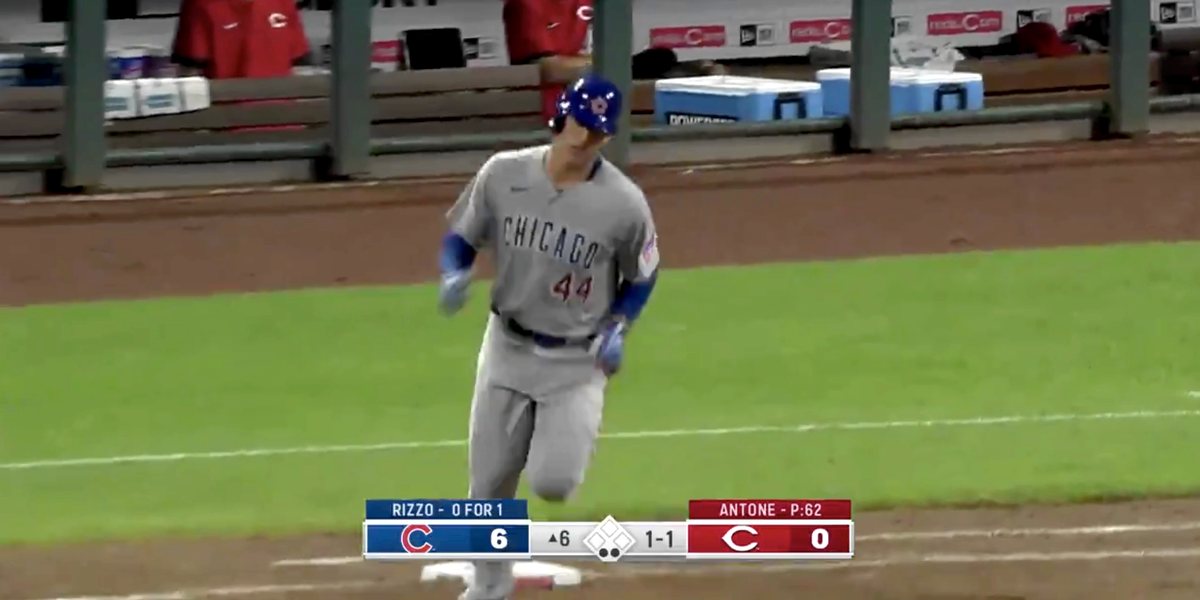 If you want to know how much preseason games matter to established hitters, I guess Anthony Rizzo is making the case that it’s “not a lot.”

Having barely participating the fake games portion of Summer Camp due to a back injury, Rizzo has been just fine during the regular season so far, already swatting his third homer of the short season: