Cubs *Supposed* to Play in Cincinnati Today, Chatwood Comps, and Other Cubs Bullets Skip to content 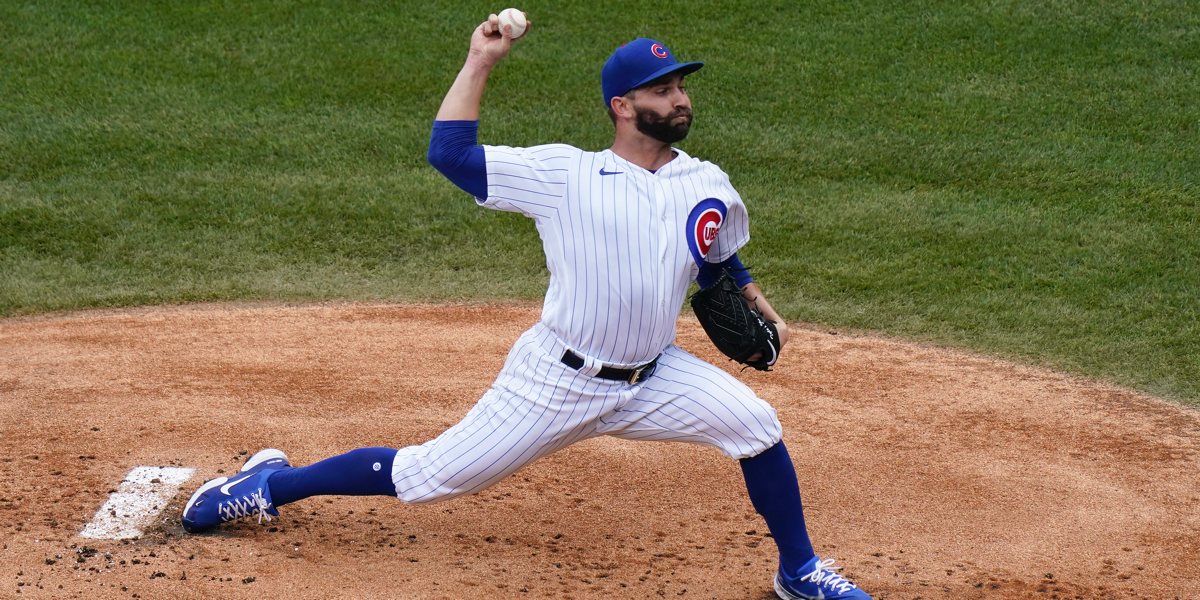 I feel like I should be used to living in this nebulous space by now, but it’s still jarring to try to do the “well, there’s major pandemic-related news happening, but we don’t really know the full impact yet, so let’s talk about the other sports now” thing.

For what it’s worth, as of this typing, here’s where things stand: the Marlins, currently in Philadelphia, have suffered a significant COVID-19 outbreak (upwards of 9 to 11 players and 2 to 5 personnel), their game tonight in Miami has been cancelled (as has the Yankees/Phillies game in Philadelphia), and no one is quite sure of the plan thereafter. It could range from the Marlins playing this week with alternate site players all the way up to the whole season being suspended for all teams. And every possibility in between.

Not to pile on, but it’s worth keeping in mind today that the Reds had multiple players sit out yesterday because they were not feeling well. Test results will be forthcoming, and protocols, and all that. But Cubs are scheduled to play there today at 5:40pm CT. I have to guess there are conversations taking place about how to proceed, even if the Reds get back a full round of negative tests. Things just feel really dicey right now.

Meanwhile, um, the Cubs did some baseball this weekend …

•   I won’t go too wild with the comparison, because it’s truly imperfect. But when you talk about a Cubs pitcher with nasty stuff who hasn’t ever put it all together, who has a funky delivery that makes him harder to square up but makes the command dicey, who throws two versions of a 95mph fastball, who throws a big overhand curveball, and who throws a particularly nasty hybrid cutter/slider … there’s a guy you’re thinking of, and it’s Jake Arrieta. I’m *NOT* saying Tyler Chatwood is Jake Arrieta, but I am very comfortable saying that there were long stretches yesterday where what he was doing was extremely evocative of Arrieta when he was with the Cubs.

•   So impressive. As good as we’ve seen Chatwood, and an extension of the success he was having in the second half last year. To prove I’m not being hyperbolic, I’ll point out that Arrieta’s curveball had more break, and he also worked in a devastating changeup. Moreover, his crossfire delivery was more than just funky, it gave the batters a really difficult angle to track the pitch. Also, Arrita’s slutter had even more movement at its peak, and came in more like 92 mph, rather than 90/91. See, I told you I’m not saying Chatwood is peak Arrieta!

•   But dang he was good. That was the kind of performance that you always knew was in there for Chatwood (6.0 IP, 3 H, 2 BB, 1 ER, 8 K) based on the stuff, but he just couldn’t stay around the zone and then couldn’t consistently execute a wipeout pitch. Things started to turn for him later last year, though, albeit in limited duty:

•   Ryan Dempster had some fun with the comparison (and hey, if Chatwood pitched like Dempster at his peak, that’d be just fine, too):

Appreciate the comparison but Let Tyler be Tyler! pic.twitter.com/otKCK3CexK

•   Kris Bryant did get a bloop single yesterday, but otherwise wrapped up a rough series, where he didn’t really look like he was ON any of the many Brewers pitchers he saw. You’ll have that. At least his defense at third look very sharp the whole weekend. No impact there.

•   Overall, the Cubs were roping the ball yesterday: