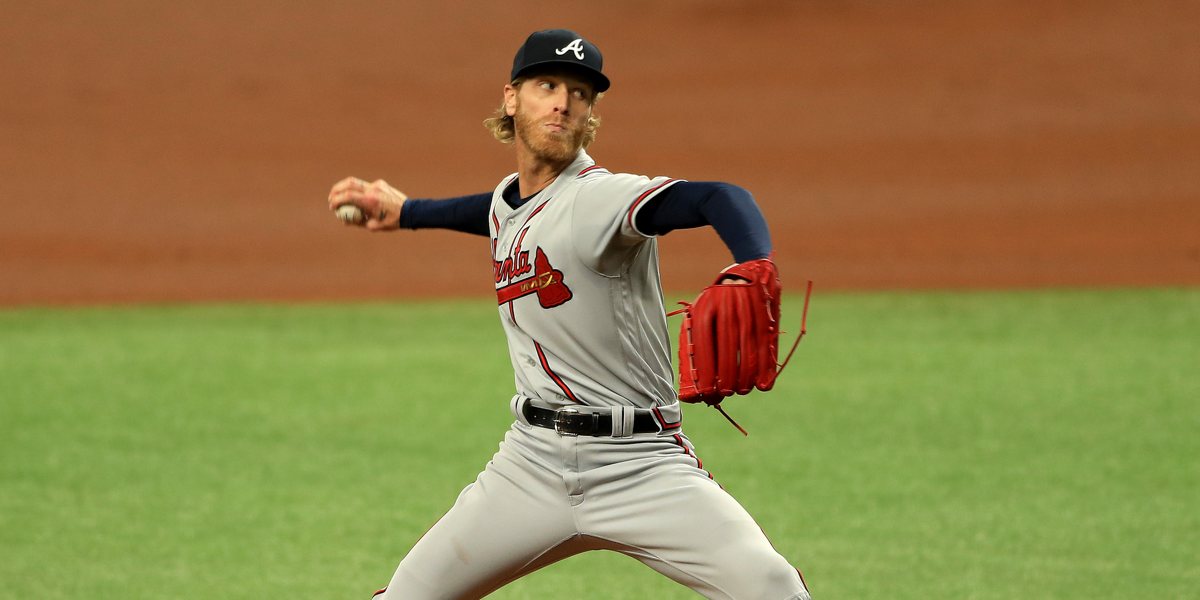 Except you know how unfair the game can be. Foltynewicz experienced elbow issues in Spring Training, didn’t debut until late April, struggled, and was sent to AAA midseason. He did get great results in the final two months once he returned from AAA, but it was overall a very disappointing year after the 2018 breakout.

I provide that context for what surprised many when the Braves designated Foltynewicz for assignment after his first start of the year last night, in which he lasted just 3.1 innings against the Rays, yielding six earned runs on four hits (three homers) and four walks.

But maybe more important context than the 2019 injury issues and struggles: (1) Foltynewicz’s fastball was down in camp and then averaged barely 89 mph last night (he was 95-96 the last two years), and (2) Foltynewicz is going to again be an arbitration-eligible player who would make $7 million or more next year if tendered. Combine those two things, and even if you were the Braves and wanted to put him on the 45-day Injured List (to take him off the 40-man, since he has no minor league options left), you might decide, ‘what’s the point?’ If Foltynewicz isn’t going to contribute this year, and you’re going to non-tender him after the season, why wait?

Foltynewicz’s manager was pretty matter of fact about the move, telling MLB.com, “After the last couple outings in [Summer Camp], we wanted to give it a go here, and it was the same. We didn’t see enough increase in the velocity. That’s who he’s been. He’s been a ‘stuff guy’ for the entire time we’ve had him. The stuff hasn’t been there.”

So anyway, that’s why it happened, even if he’s a big name and the move surprised you on paper.

After the DFA, the Braves can now trade Foltynewicz or place him on waivers, but I don’t know that another team is going to grab him right now and pay a couple million bucks in this environment to try to get back 5+ mph for a guy (yikes). Seems most likely that he’s either outrighted and sent to the Braves reserve pool, or is eventually released, and winds up signing a minor league deal with some team and heading to their alternate site for the rest of the year. Then, given how rough free agency is going to be this offseason, in my opinion, he’s almost certainly going to have to sign a minor league deal and go to Spring Training with some club to try to prove himself again.

It’s startling for a guy with that much arm talent and that much success just two years ago. Also, he’s only 28! Maybe the team that brings him in this year will have a leg up on trying to re-work him in the Spring, and maybe that team could be the Cubs. I can’t say yet that I know enough about just how bad things are for him in order to advocate one way or the other.

Mostly I just wanted to share this news because of the big name, and throw up the caution before anyone got too excited about his availability.