Steven Souza Returns With a Bang, Talks About the Front Lines of the Pandemic Skip to content 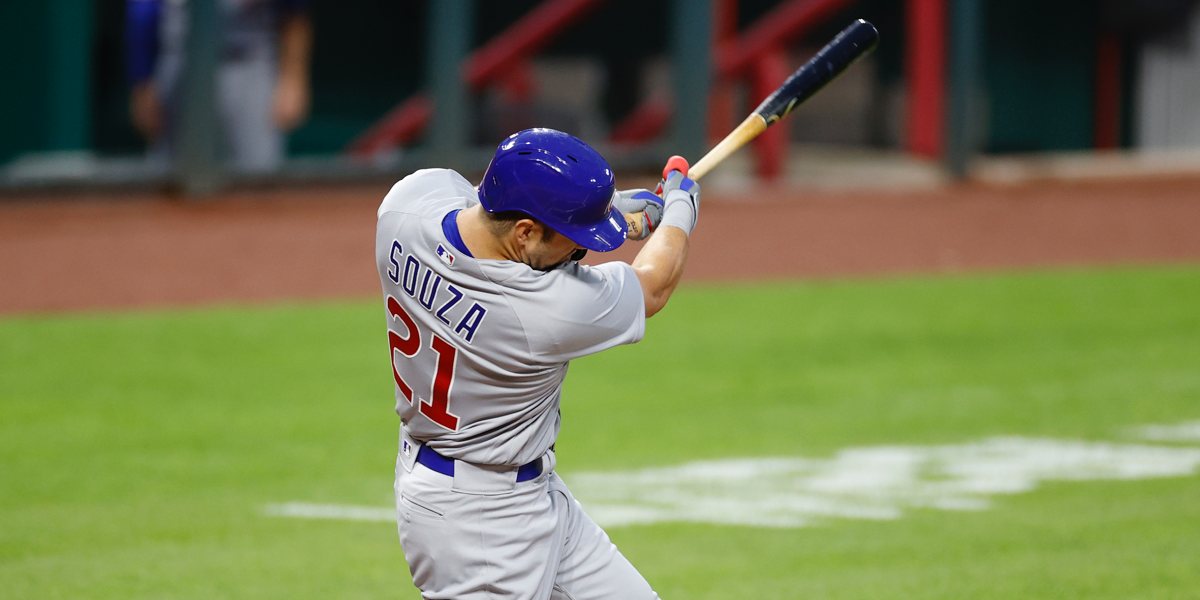 Because of injuries and the shutdown, Steven Souza, Jr. had not appeared in a Major League game in nearly two full years when he stepped to the plate on Monday in Cincinnati.

I can only imagine the joy and relief he felt when he finished that first at bat ripping one to left field for a double, cheering as he reached second base:

Great to see. I think it’s still a very open question whether Souza will have enough time this year, in limited duty, to really get his swing back to where it was pre-injuries, but he could be a very useful player if so. And if the fit is good, it’s not hard to imagine him coming back next year, too.

Meanwhile, Souza spoke about the current situation in baseball, coming back during a pandemic, and how he’s seen its impact personally:

Steven Souza Jr.: "The least I can do and the least we can do is follow these safety protocols so we can bring some piece of mind and some hope to the American country through sports, which we all love to watch." pic.twitter.com/yJBBx4GPNu