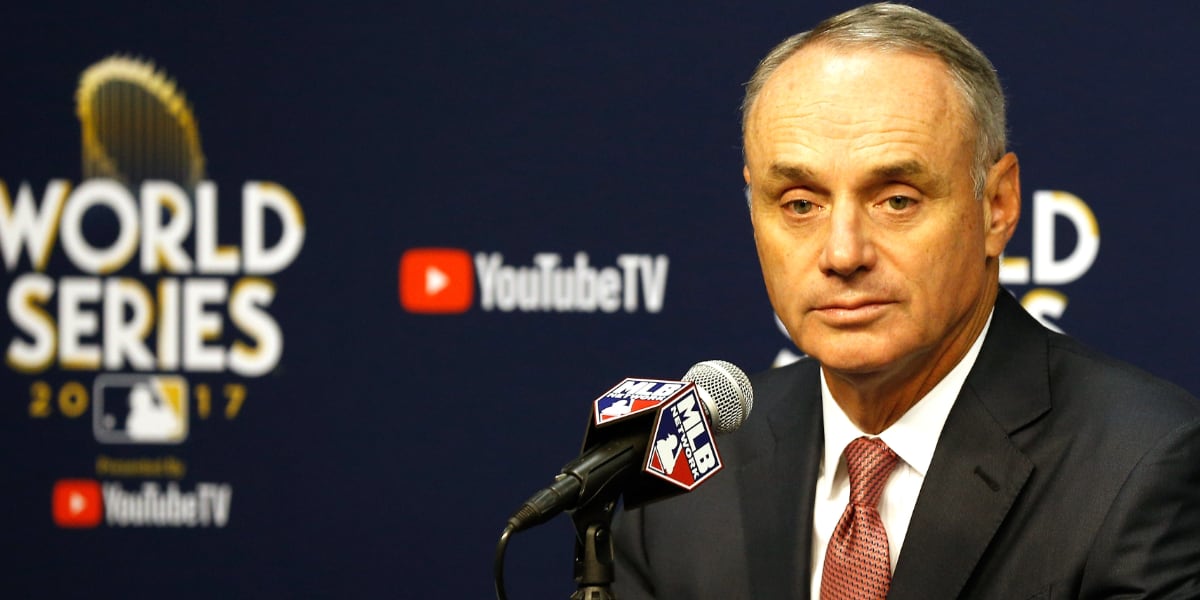 When Major League Baseball completed its 113-page document of protocols to help prevent the spread of COVID-19 during the 2020 season, it was left intentionally vague.

Missing from its many restrictions and preparations was any threshold of cases to shut down a team or pause the season. Flexibility was the goal of those omissions, and after the Marlins revealed 18 positive tests, including 16 players, one week into action, it’s fair to say that decision was fairly prescient. Their season is paused, but baseball continues on.

But changes are coming. And some are already here.

In Jeff Passan’s latest at ESPN, he dives into the outbreak in Miami, explaining the order of infection and the gaps in protocol that must be addressed by the league. For those reasons alone, it’s worth your attention (I was certainly curious to see what exactly happened in Miami).

But on top of that half of the story, Passan reports that in the wake of MLB’s investigation into the outbreak, some material changes to the protocols have been made and outlined in a memo already distributed to teams on Tuesday. Among them:

•   Discouraging players not to leave the hotel in road cities (or even gather in common areas)
•   Mandating the use of surgical masks, instead of cloth masks, during travel
•   Creating the position of compliance officer

It is that latter point, I suspect, that will cause the most friction. The new role of compliance officer (a.k.a. the least desirable job in MLB) will be given Tier 1 credential status, typically reserved for players, managers, coaches, and training staff (in other words, full access). He/she will also be in charge of creating seating charts on busses, specifically to “separate groups of friends likelier to run afoul of the 6-foot rule,” according to Passan, monitor hotels, and and submit compliance reports to the league.

That is, effectively, a hall monitor and for a bunch of 20-something year old ballplayers – in other words … it’s going to suck. It just is. It’s probably necessary given the conflicting motives, beliefs, and concerns of … people. But it sucks nonetheless. Yes, baseball is a game, but it’s also a job. And being able to relax, blow off steam, and have fun off the field is an important part of keeping these players happy and productive on it. For the Cubs, I hope Mental Skills Coordinator John Baker has some ideas to keep everyone sane.

In any case, MLB’s investigation is on-going and more rules and restrictions could come down the pipe in the coming weeks. Given how tenuous this season has been already, I’d sat that’s unfortunate, but necessary. Let’s hope MLB adds only smart/truly effective rules and that the players and team personnel follow them strictly.

Surgical masks instead of cloth masks. No leaving the hotel on the road. A mandatory compliance officer (i.e. coronavirus hall monitor).

In the wake of the Miami outbreak, MLB is changing its protocol. Details and much more on the latest around the game: https://t.co/sPpniBeAks