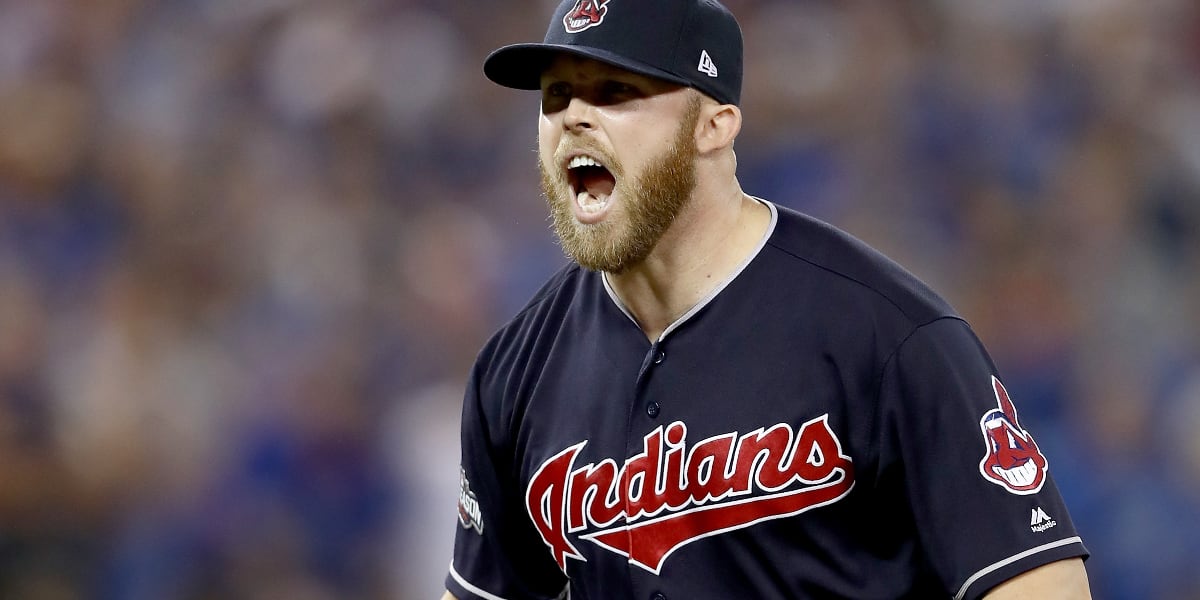 Although the Cubs have started off their season with a 4-2 record so far, that has come despite the best efforts of the bullpen. So, yeah, it’s already time to start searching out depth options.

Per multiple reports, Cubs have signed former Indians closer Cody Allen, whom you may remember from the World Series, and who was last seen trying to make the Rangers before he was released last week. Allen will head to South Bend to join the alternate site group and bring the 60-man player pool up to 58.

Allen, 31, was brilliant for the Indians from 2012-17, holding down the closer’s gig in a bullpen that was full of excellent options. But the performance fell way off in 2018, and he bottomed out with the Angels in 2019.

As is typically the case with this kind of signing, you’re bringing a guy into the organization who used to do it, and who might benefit from a new set of eyes and ears and data. You never know. To pull it off, though, Allen and the Cubs will have to figure out how he can succeed with greatly diminished velocity: in his best years, he easily sat 95 mph and up, whereas last year he was pitching at just 92-93 mph. There’s that, plus the obvious command troubles that popped up, and you shouldn’t be counting on anything. At least he does still have a good curveball (or at least it was still getting a ton of whiffs as recently as 2018), and the Cubs do love to work with good curveballs.

We’ll see if Allen ever actually makes an appearance with the Cubs, but given the bullpen’s early struggles and not-at-all-locked-in-spots, it isn’t as if Allen won’t have a chance.