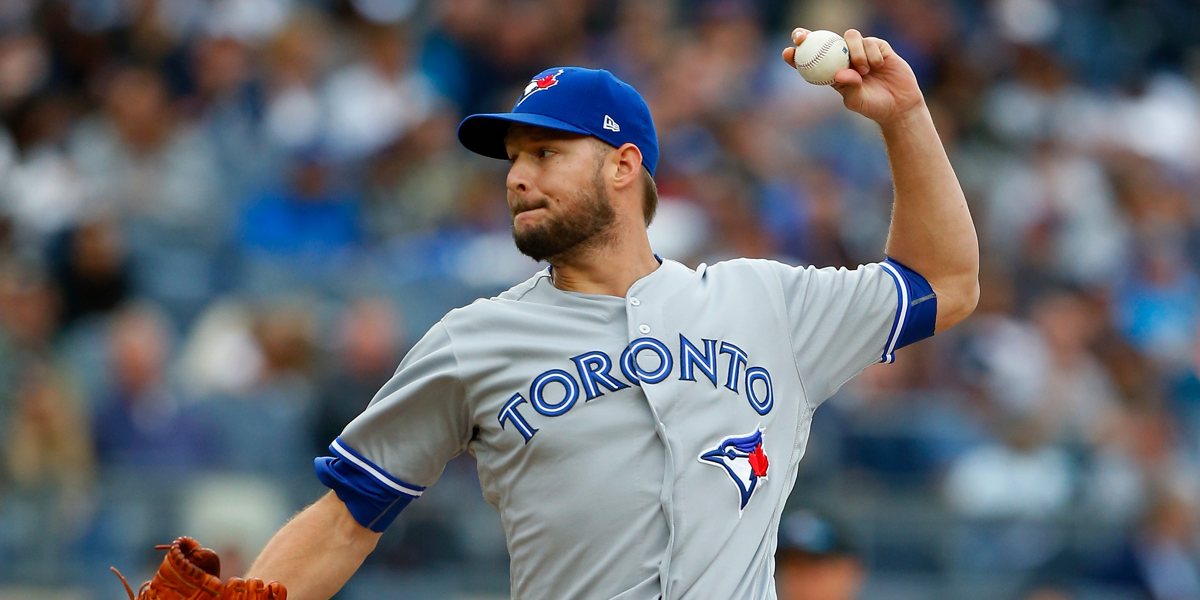 If you’re wanting to supplement your 60-man player pool depth on the fly right now, you may have to get creative. The Cubs have already been grabbing up veterans who had minor league deals elsewhere until the last couple weeks (Derek Dietrich, Ryan LaMarre, Cody Allen), but that isn’t the only avenue.

You can also go to independent ball to find a formerly affiliated arm:

The #Cubs sign starting pitcher Matt Dermody, formerly of the #Bluejays. He becomes the second pitcher from the independent Sugar Land Skeeters to sign this week, joining Fernando Rodney who signed with the #Astros. The #Cubs were in need of pitching depth.

You can ignore that “starting pitcher” part, because although Dermody has made a few starts in indy ball this year, he’s a career reliever in affiliated ball. For the Cubs, Dermody would be signing as reliever depth.

Specifically, the 30-year-old Dermody is a big lefty, which the Cubs are really lacking right now. Even in the expanded 11-man bullpen, the Cubs have just two lefties: Kyle Ryan and Rex Brothers. Brad Wieck is currently on the IL.

At 6’5″, Dermody is another super tall reliever (the Cubs seem to have targeted a lot of those guys as fringe relievers in recent years), who throws a fastball-slider combo, and who walked just 2.6% of the batters he faced at AAA last year (it was a partial year because he was coming back from May 2018 Tommy John surgery). He hasn’t found big league success yet, though, and his upper minors numbers are not overwhelming. My guess is this is a bit of a post-TJS scouting play – maybe the Cubs saw something he was doing with the Sugar Land Skeeters that they thought they could work with.

It’s not obvious that Dermody will ever see time with the big league Cubs, but it’s clear that the Cubs needed some additional lefty depth with Wieck out. They have Justin Steele, Jack Patterson, Brailyn Marquez, and Burl Carraway at South Bend, but they have yet to pitch above AA, AA, High-A, and college, respectively.