Chicago Cubs Lineup: Bring in the Righties ... Even Josh Phegley! Skip to content 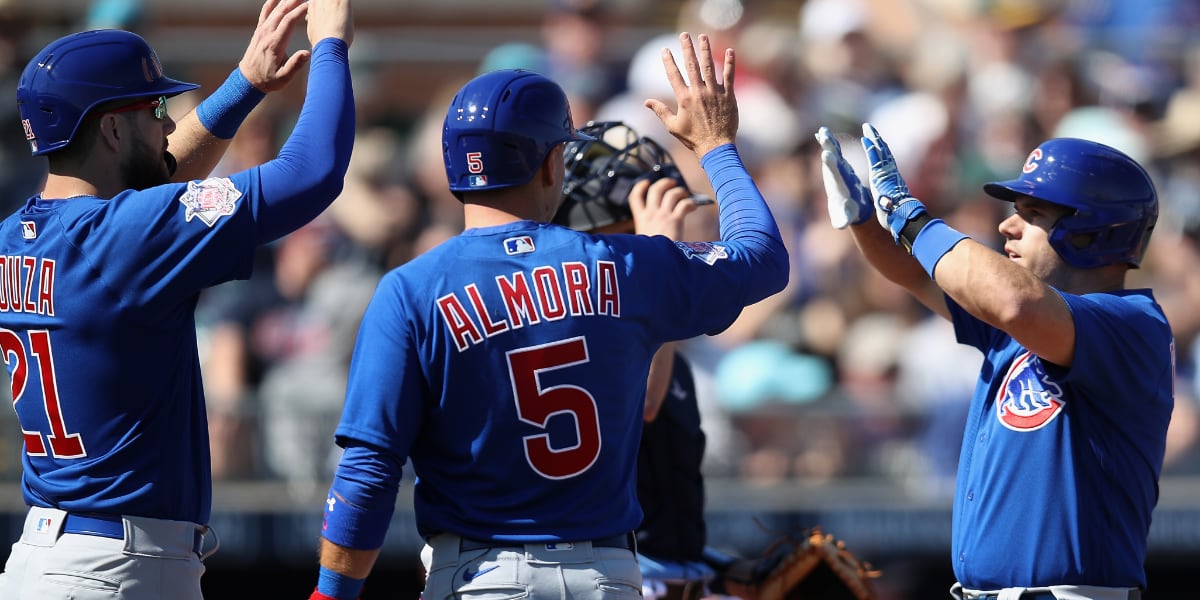 The Cubs have taken the first two games of the series and get a sweet matchup in Steven Brault for the finale at Wrigley Field. Here’s how David Ross will line his team up against the Pirates southpaw this afternoon.

Brault has taken the mound 14 times against the Cubs throughout his career, including five starts before today. And during all those matchups, the Cubs have … mostly destroyed him:

The #Cubs have done … a lot against Pirates lefty Steven Brault (starting today):

And with that history – plus Brault’s left-handedness – I’m not surprised to see righties Albert Almora (center field), Steven Souza Jr. (right field), Nico Hoerner (second base) and David Bote (third base) all in the lineup this afternoon. Bote, notably, is replacing Kris Bryant at third base and atop the order, after Bryant sat out yesterday’s game not feeling well. It’s possible he is sitting out because of the COVID-19 protocols, but I haven’t seen much on that front so far (UPDATE: That is the reason). So hopefully, there’s nothing more to this than the Cubs continuing to follow the rules strictly, even if Bryant feels perfectly OK.

The one surprise today, however, is third-string catcher Josh Phegley entering the lineup as the DH. It seems like a curious move on the surface, but he’s going to have to get some action some time and he’s also not terrible against lefties. In fact, last season he kinda crushed them, slashing .284/.320/.526 (121 wRC+), with a 10.7% strikeout rate and 5 homers in 103 plate appearances.