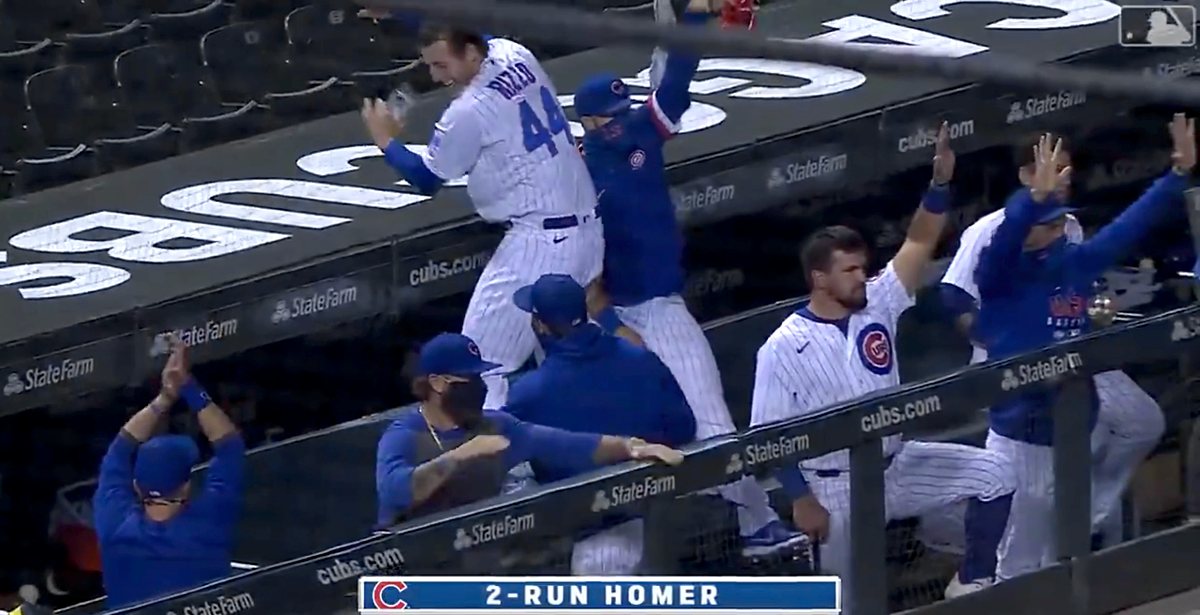 Kipnis hit his about 10 feet further, though, a whopping 423-foot blast: