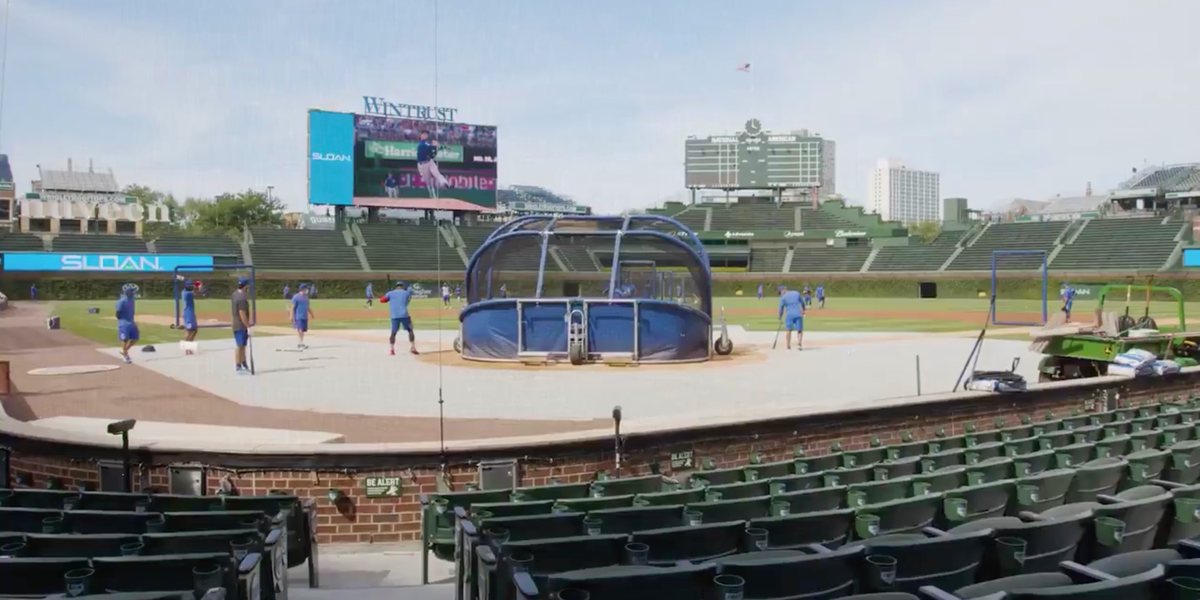 Today is the day to say goodbye to 30-man rosters.

A necessary concession to the short ramp-up period in Summer Camp, the 30-man roster allowed MLB teams to temporarily carry some extra players and protect their pitchers. This afternoon, that roster drops down to 28, where it will remain for the rest of the season.

Fortunately, the Cubs have seen such incredible performances from their starting pitchers that they haven’t really needed the whopping 11-man bullpen as much as other clubs. And also fortunately, we’ve started to see signs of certain guys emerging as the most trustworthy in the bullpen, which should make today’s roster moves fairly painless.

For today, I suspect both moves will come out of the bullpen, where several guys have seen limited or no action recently: Justin Steele, Rex Brothers, Duane Underwood Jr., and Colin Rea. It seems easy enough that Steele or Brothers could be optioned out for one of the moves. Underwood doesn’t have options left, however, and Rea sure looked dang good last night pitching in relief. I think an “injury” popping up somewhere is a possibility – for example, if Craig Kimbrel’s mechanical issues are related to some underlying minor physical thing, or ditto Kyle Ryan’s velocity issues – but outside of that, it’s probably going to be a couple relievers sent out.

When rosters were eventually going to go down to 26, I would have said third catcher Josh Phegley probably wasn’t going to last. But since the Cubs get to stay at 28 all year, I now think Phegley might stick around, particularly given how devoted David Ross has been to keeping both Willson Contreras’s and Victor Caratini’s bats in the lineup (woo!). I guess it’s still possible Phegley is moved out today since he’s seen such limited playing time, but that wouldn’t be my first guess.