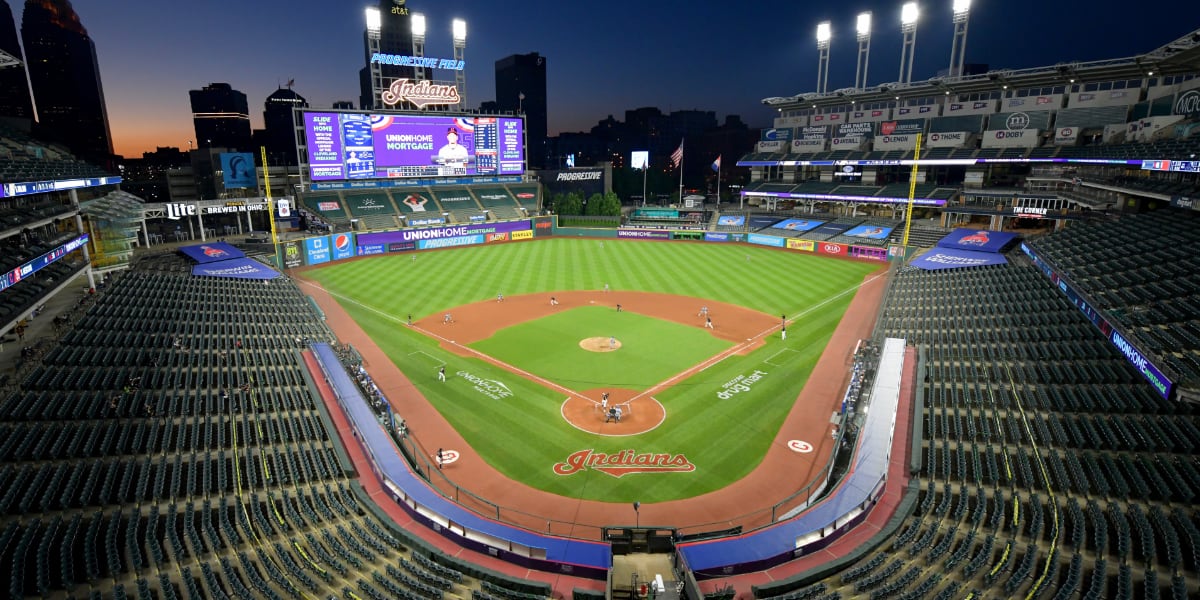 Something, something … Kyle Hendricks is starting a game in Cleveland.

Tonight, the Cubs have a chance to complete the two-game sweep of the Indians and extend their already best-in-baseball big league record. To do so, however, they’ll have to go through a pitcher, Carlos Carrasco, who’s gotten fantastic results this season, despite some ugly peripherals. They’ll also need Kyle Hendricks to deliver a good start on the road, which hasn’t been his calling card over the past 1.5 seasons. Hopefully, that changes tonight.

As for the Cubs lineup, Kyle Schwarber has been scratched and replaced in left field by Kris Bryant, who, himself, was backfilled by David Bote at third base. At first blush, tonight feels like the Cubs game to lose, but they are obviously down a key hitter, on the road, with a shaky bullpen, and against a starter with three straight quality starts to begin the season. All things considered, this is anyone’s game.