WOW: Cleveland is Optioning Out Mike Clevinger and Zach Plesac to Their Alternate Site Skip to content 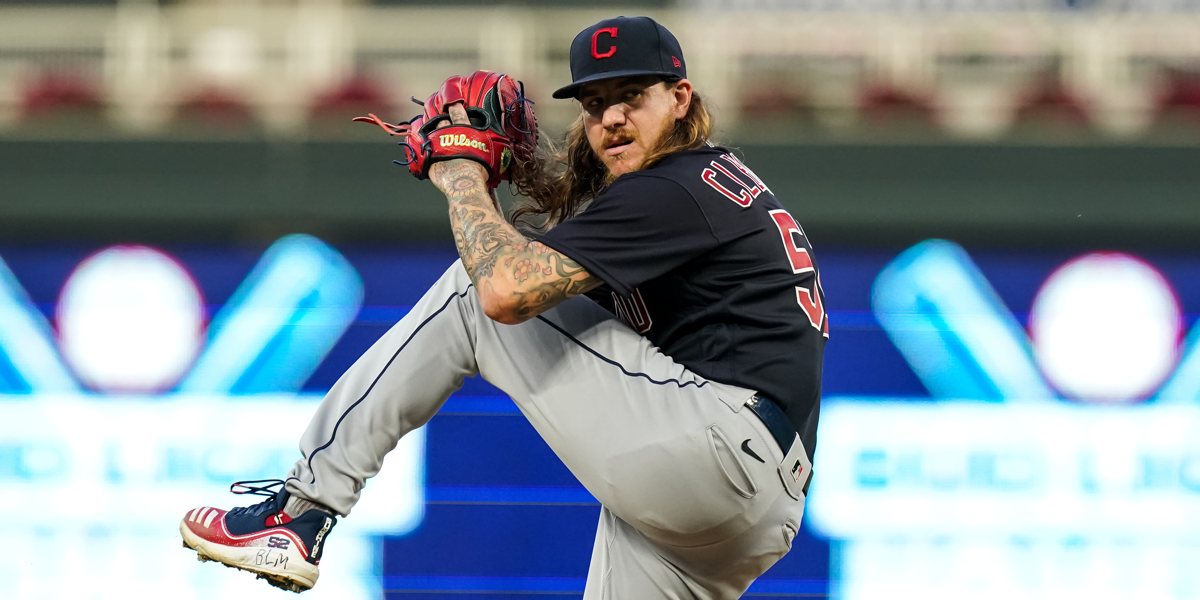 I’m blown away right now by the Cleveland Indians. When it comes to doing the right things to take care of their players and staff during a pandemic, they are not going to mess around.

So the two pitchers who broke protocol to go out with friends in Chicago last weekend? Two of the best pitchers in the American League right now? The Indians are sending them out:

The Indians have activated Mike Clevinger and Zach Plesac from the restricted list and optioned them both to the alternate training site in Lake County.

Good on the Indians, because they are just flat out not messing around.

This is the equivalent of sending these two to the minors. Plesac isn’t quite established yet, but he was solid last year and was dominating this year. Clevinger, meanwhile, is a multi-year stud. If this isn’t a huge message being sent by the organization, and an indication of what these two need to do to earn back the trust of their teammates, then I don’t know what else it could be.

Teammates expressed serious disappointment in what Plesac and Clevinger did, which not only included going out with friends in Chicago against the health and safety protocols, but included Clevinger attending team meetings and traveling with the team *AFTER* Plesac had been busted and sent home in a rental car. Clevinger’s misdeeds were subsequently found out somehow, which led to him getting scratched from his would-have-been start against the Cubs this week.

The two put their teammates at risk, and then Plesac made things worse yesterday with a rambling “explanation” video that attacked the media for quite literally reporting exactly what he says he did: broke protocol to go out to a restaurant with eight friends and then back to a house with that group.

This is a stunning decision, and the reverberations will go throughout baseball. I will be fascinated to see the internal and external fallout.

Mike Clevinger and Zach Plesac met the team in Detroit last night. They held an open forum with the team. Then, the Indians' brass had a discussion and ultimately decided to option them to the alternate site (the minors).