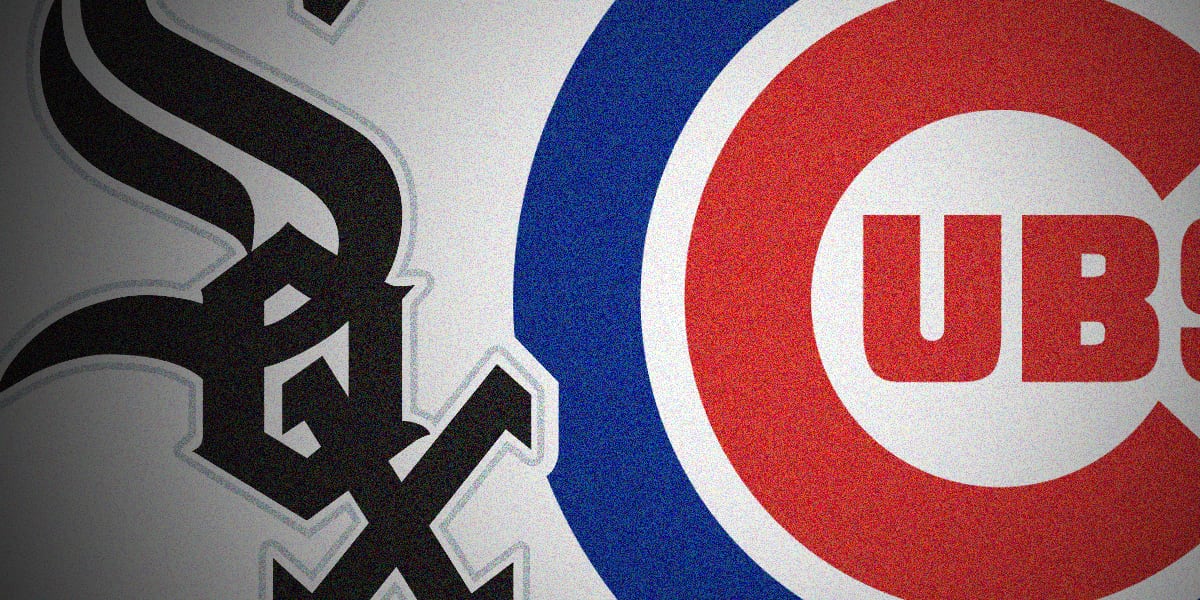 Tonight, the Chicago Cubs will host the Chicago White Sox in the first of six games in 2020. The first three will be played at Wrigley Field this weekend and three more will be played at Guaranteed Rate at the very end of the year. Unlike the past few seasons, however, the White Sox are not just some up-and-coming team. They’ve more or less arrived. And they’re going to be tough to beat.

At 15-11 with a five-game winning streak, a +19 run differential, and an unquenchable desire to prove to the North Siders that they’re good too, the White Sox are sure to bring it as best they can this weekend. Of course, the Cubs, after a 5-5 stretch, have just as much incentive to get back on that horse and kick things back into high gear (all kinds of mixed metaphors here … you get the idea).

The White Sox will also have former Cubs prospect Eloy Jimenez in left field, former Cubs prospect Dylan Cease on the mound, and one of the best prospects in baseball, Luis Robert, out in center field. With Tim Anderson at short, Jose Abreu still manning first, and Yasmani Grandal back to give the Cubs more grief behind the plate (only in a different uniform), this White Sox team has a lot to take seriously. I hope the Cubs are ready.

The Chicago Cubs (16-8) just took 3 of 5 from the Cardinals after dropping three straight to the Brewers. So I guess you can say it’s been a pretty mixed week – at best – emotionally. They’re still in first place of the NL Central – the only team above .500.

The Chicago White Sox (15-11) are four games above .500, but in third place of the AL Central. They are, however, riding a 5-game winning streak with a better run differential than the Cubs.

* Both guys are hurt, but expected back for tonight’s game.

Cubs Pitcher: Jon Lester (2.74 ERA) has gotten off to a great start this season in terms of results, but he’s got a big challenge tonight. The Chicago White Sox have an absurd 155 wRC+ against left-handed pitching this season, tops in baseball. That’s a .291/.366/.576 slash line. It could be tough.

White Sox Pitcher: This weekend, former Cubs prospect Dylan Cease takes the mound against his former team. And if he’s anything like his friend, Eloy Jimenez, he’ll do as much as he can to make it hurt (remember that homer?). Cease enters this series with a really great 3.16 ERA, but also a dirty little secret: 6.17 FIP. Thanks, primarily, to a tiny 15.4% strikeout rate, healthy 8.2% walk rate, a .264 batting average, a 40.7% hard-hit rate, and a tiny 32.1% ground ball rate, Cease’s expected results are a lot worse than what’s actually been his reality. Hopefully, the Cubs can help move that rate of regression along and put every thing back in its place.