Wake Up and Enjoy Yu Darvish Dominate the White Sox, and Consider Him for Short-Season Cy Young? Skip to content 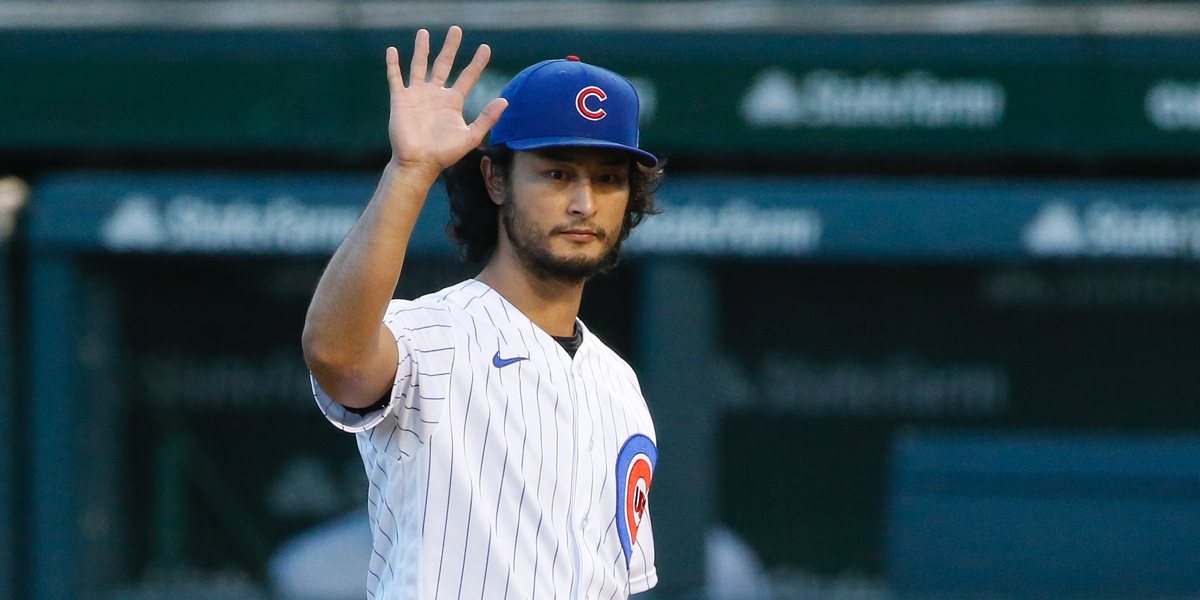 The last part of that title isn’t just my prompting. It’s the fact that we’re almost halfway through starting pitchers’ likely starts for the year, and that’s about when you WOULD start thinking about possible Cy Young candidates.

Clearly, Darvish is among them, even if he understandably ain’t going there:

Here was Yu Darvish's answer when asked what it would mean to be in the NL Cy Young discussion:

"I don't want to think about that. I don't care. Just focusing — next pitch."

He absolutely has continued to be the guy he was in the second half last year, which helps yield this fun stat:

As for yesterday’s game, Darvish was out there throwing a dang frisbee for a slider, and wound up getting 26(!!!) whiffs on the day. Nearly half the time the White Sox swung, they missed the ball. And when it was a slider? Their swings turned into a whiff 74% of the time. Heck, 60% of the time they swung at his four-seamer they whiffed! My God.

What did Darvish do today to counter power in White Sox order?

See, it's not that easy.

Caratini (thru translator) on Darvish's slider: "The slider, the way he was throwing it today, he was throwing it like never before." Can't always trust data for Darvish because he's a freak with his pitches, but according to Statcast, he threw 25 sliders & got 13 whiffs on it.

Darvish on how brilliant he's been since last July: "I have a confidence right now. I feel really good, especially today, I have a little power in my body." He likely means he just felt strong and fresh, but I like to think he accidentally just admitted he has super powers.