Lukewarm Stove: Rosenthal a Fit for the Cubs? Martinez and Bogaerts on the Move? Starting Pitcher Market? More Skip to content 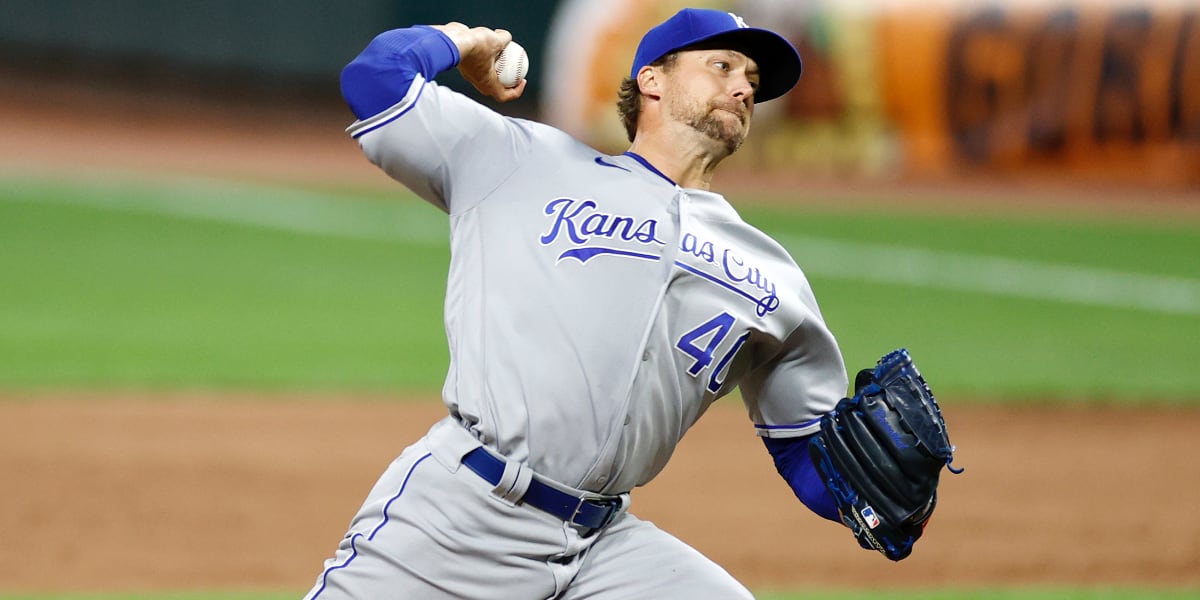 There are just 6 days left until the 2020 trade deadline and this is basically the first Lukewarm Stove of the season. How depressing is that? The deadline just won’t be what it would have been this year, and that sucks for teams more or less destined for the playoffs, like the Chicago Cubs (97.3% odds as of this morning).

Of course, the next week can be a lot more than that … if you have a frisky enough owner. By that I mean any team willing to take on salary at the deadline would likely be met with offers that come at a huge acquisition-cost discount (in terms of the players/prospects involved). Unfortunately, I suspect this is significant and perhaps once-in-a-lifetime mid-season opportunity will probably not be taken advantage of by most teams too afraid to commit any more resources than the minimum to a shortened season that might not be finished, and during which revenues have been torched.

There is likely to be continued financial tightness in the offseason, too, which could mean this same idea will carry forward.

Derrick Goold hits on one aspect of it in his latest mailbag, noting that there could be a “non-tender festival of suddenly available free agents” this offseason, as teams reconsider what they’re willing to pay in arbitration next season (and don’t be so quick to think the Cubs would be exempt from this idea).

Though another angle could be “buying prospects” – the process by which one team agrees to take on most (if not all) of a largely undesirable contract, because the deal comes with a quality prospect attached. So be it trading for salary, unexpectedly available free agents via non-tender, or buying prospects, there are going to be extraordinary opportunities to add talent to an organization over the next year … it just requires a financially willing owner and a shrewd front office. As of right now, I know the Cubs have at least one of those two things.

Trevor Rosenthal is Available, and the Cubs Could Have Interest

Also in that mailbag, Goold suggests that Royals closer Trevor Rosenthal could be available at the deadline and it’s pretty easy to understand why. Rosenthal, 30, is having a serious bounce-back season so far (1.59 ERA, 34.1 K% in 11.1 IP), but is on an expiring and wholly affordable contract (a new team would be on the hook for roughly $350K after prorated pay), and the Royals are one of the few teams who are quite clearly not destined for the postseason (6.4% according to FanGraphs).

Moreover, relievers are likely to hold more of their trade value to teams at the deadline, given their disproportionate value in the postseason, which is going to look much more like a normal postseason in terms of length and structure.

Mark Feinsand agrees and reports that several teams have already expressed interest in the righty:

One of the hottest names on the trade market so far is Royals reliever Trevor Rosenthal. Several teams have expressed interest, per sources, and many expect him to move by Aug. 31.

One of those teams, according to Jon Morosi, could be the surprisingly competitive Marlins, which would be fun:

Source: The #Marlins — currently occupying a playoff position — plan to be buyers at the upcoming Trade Deadline, with a focus on adding bullpen help. The #Royals are one team whose relievers the Marlins are monitoring. @MLB @MLBNetwork

The Cubs are a theoretical fit too, not only because Rosenthal is generally a good and available reliever, but more precisely because he has dominated left-handed hitters this season (.190 wOBA) and for his career (.267 wOBA). We *know* the Cubs are looking for a reliever who can get lefties out – pitching from either side of the mound – and Rosenthal is cheap, available, and plays for a team with whom the Cubs have dealt in the recent past. He has some warts, of course – he’s only just now coming back successfully from his 2018 Tommy John surgery – but he is a realistic trade target.

Martinez and Bogaerts On the Move?

The Red Sox are unrecognizable at the moment. They’re in last place, they’ve already begun selling off pieces, and they just hired the guy that used to run the Rays, Chaim Bloom, to help them rebuild. And with all of that in mind, Jon Heyman recently suggested that both J.D. Martinez (understandable) and Xander Bogaerts (very surprising) are available right now.

“I would say Xander Bogaerts has a shot to be traded,” Heyman said. “I’m going to put that at 20%. I’d say that J.D. Martinez, who also has an opt-out and makes $19 million a year — that’s a tough contract for a DH, even though all the teams use a DH this year — I think it’s not going to be that easy to move him. I would say it’s a greater likelihood. 25%, I’ll put for J.D. Martinez, (Bogaerts’) teammate, to be moved.”

If they can trade Mookie Betts, they can trade anyone. We’ll keep an eye on this as the deadline gets closer, but I’d be pretty surprised if Bogaerts – who was just extended a year and a half ago – actually gets moved, at least before the offseason.

Starting Pitchers on the Move?

Jon Morosi has a couple of rumor posts up at MLB.com right now …

•   The Blue Jays are considering trades for Pirates starters Trevor Williams and/or Chad Kuhl, both of whom are likely to be available at the deadline. No real surprises here as the Pirates are definite sellers, while the Blue Jays are likely buyers and have clear needs in the rotation.

•   The Yankees are one of the teams to have checked in on Mariners righty Taijuan Walker, and considering their extensive history of deals, there could be something to this. As Morosi points out, these two clubs “have executed eight trades since Dipoto assumed control of the Mariners’ baseball operations after the 2015 regular season.” But even if it’s not Walker, the Yankees are likely in the market for starting pitchers in general:

#Yankees looking for rotation help at the deadline, which is a familiar circumstance. In fact, they added *two* starting pitchers at a pair of recent deadlines: J.A. Happ and Lance Lynn in 2018; Sonny Gray and Jaime García in 2017. @MLBNetwork @MLB

The Yankees also could be a team to hit up the Indians about demoted starter Mike Clevinger, per Joel Sherman and Andy Martino. It’s gotta be really tricky to trade a guy like Clevinger for real value in a situation like this, but maybe the Indians just want to move on after the protocol-breaking/lying situation.

What About the Rays

But while the Yankees (16-9) are technically in first place in the AL East, they’re actually a 0.5 game back of the Rays (19-11), because this season is ridiculous, and so the Rays are reportedly acting as aggressive as a first-place team would:

Other teams say the Rays are being very aggressive in conversations, six days away from the trade deadline.

It’s not clear for what exactly the Rays are looking, but their rotation ranks 19th in terms of fWAR and 11th in terms of ERA (4.20), while their bullpen has been quite a bit better than that … so maybe also starting pitching? Considering how strong their offense has been against both left and right-handed pitching, I tend to think their deadline deals will focus on pitching.