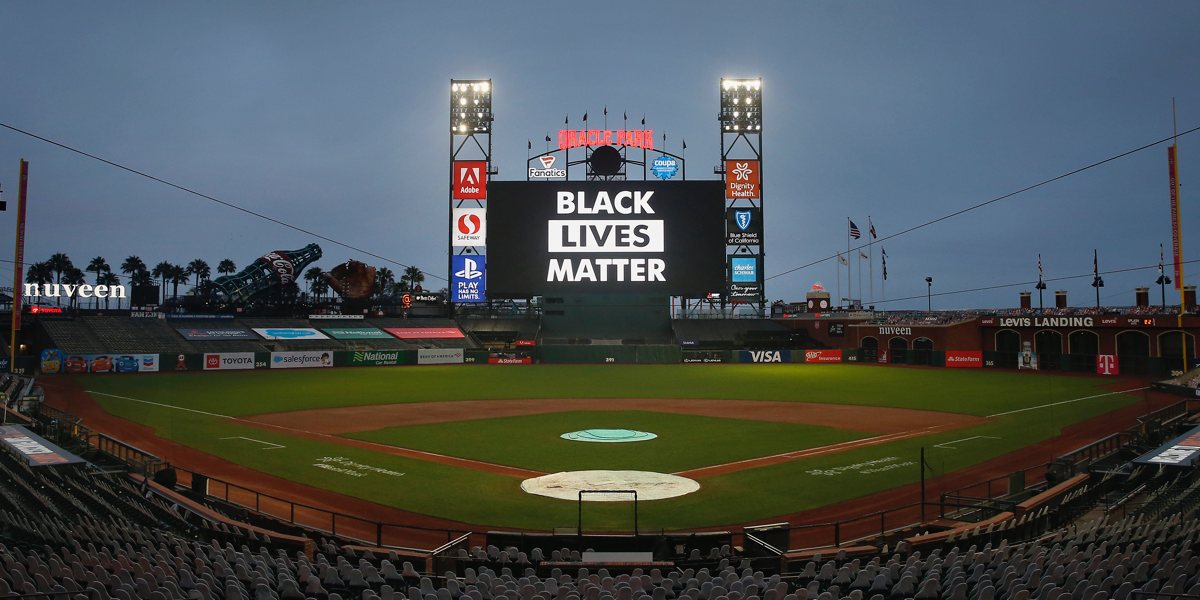 Because it was the Milwaukee Bucks’ late-afternoon decision to sit out yesterday’s playoff game that brought things to a head, not every MLB team had a clear opportunity to join in a protest of racial injustice if they’d wanted to do so. Some teams, of course, did have that opportunity last night, though only three games were ultimately postponed.

Today, with the issue still very much front and center, more MLB teams are going to sit out today:

The Texas Rangers and Oakland Athletics game tonight is going to be postponed, sources tell ESPN. Additionally, @JSalisburyNBCS is reporting the Phillies and Nationals will not play tonight. And the Red Sox will be having a meeting to determine whether they're playing Toronto.

More are likely coming, and it wouldn’t surprise me if MLB stepped in like the NBA did yesterday. Taking an entire day off to keep the spotlight on how Black Americans are treated is not a bad use of a day. See Jason Heyward’s and other players’ thoughts on that matter here.

The first games of the day are scheduled to begin in about 30 minutes.

UPDATE: The Red Sox and Blue Jays are reportedly sitting out, as are the Twins and Tigers.

UPDATE 2: The Diamondbacks and Rockies are also sitting out.