Tommy La Stella Being Traded to the A's (UPDATE: For Franklin Barreto) Skip to content 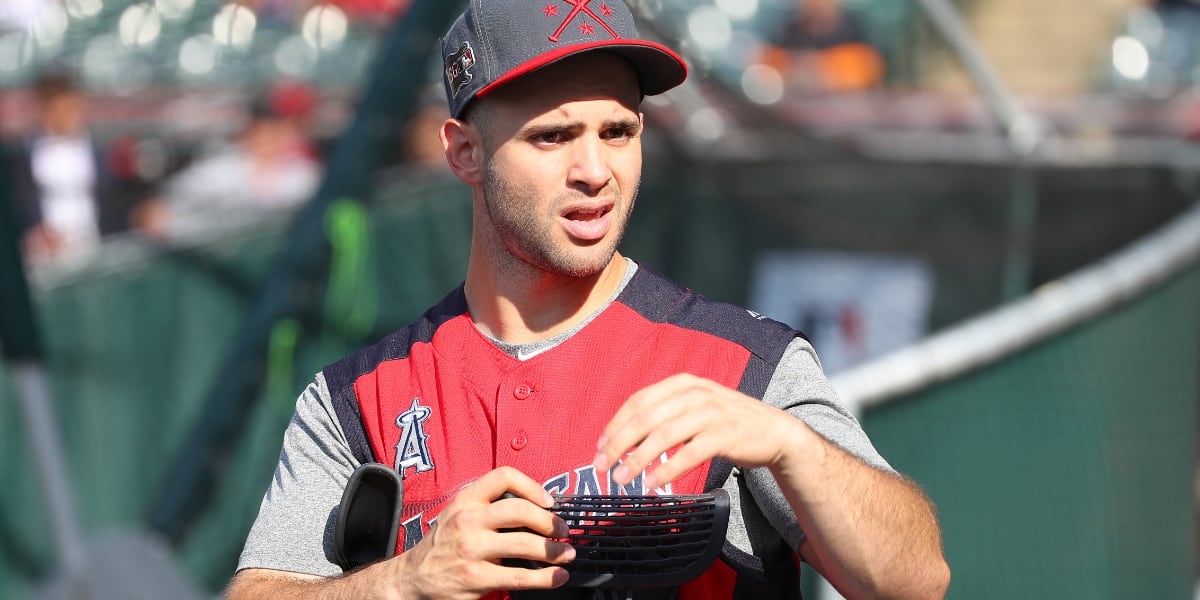 An old friend is on the move tonight in the rare pandemic Hug Watch situation.

Tommy La Stella is being traded to the A’s:

OK, he's going down the line and hugging each guy now.

La Stella to Athletics, per source.

I guess Joe Maddon just really wants to get this guy off of his club(s), eh? I kid, I kid.

Given his ability and contract situation, we could get a good sense on what the price tag is for a quality – but financially inexpensive – rental bat.

Infielder Tommy LaStella has been traded to the Oakland A's and utilityman Franklin Barreto is headed back to the Los Angeles Angels, sources confirm to ESPN. @Ken_Rosenthal was on the deal.

Although he’s a big leaguer with over a year’s service time, Barreto is more like a post-hype prospect at this point. The 24-year-old is more defensively inclined than La Stella, but he’s never hit in the big leagues. There are serious doubts that he ever will, and almost certainly not enough to ever become a regular.

So, basically, the Angels traded a rental in La Stella for a guy who might possibly become a decent bench utility option. That sounds about right. Price tags are low.