Yu Darvish Is So Good, Yesterday Was His Third WORST Start of the Season Skip to content 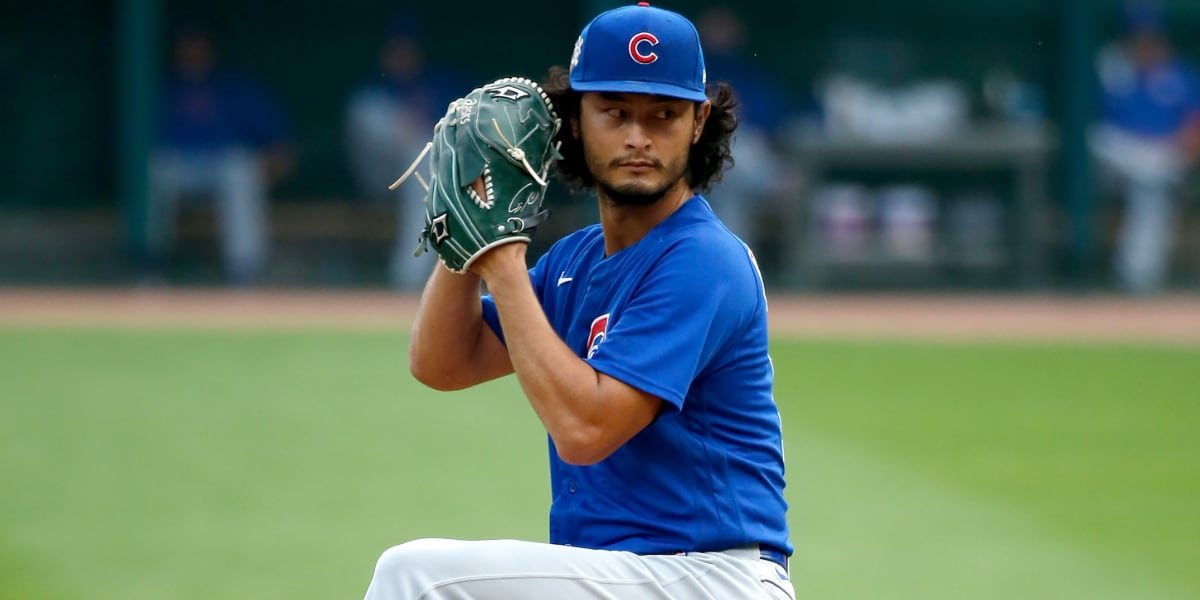 In every facet of the game, Yu Darvish has been absolutely brilliant and all of it was on display yesterday, when he dominated the Reds for 6.0 IP.

Darvish has now made six consecutive starts of at least 6.0 inning pitched with 1 or no earned runs. He’s also struck out 47 during those 39.0 IP against only 8 walks.

And that’s why despite a final line of 6.0 IP, 7H, 0ER, 2BB, 8Ks last night, Darvish’s latest start was actually his third WORST of the season by game score. Which … LOL. That’s how dominant he’s been.

And if all of that wasn’t enough fun for you, you might’ve noticed Darvish dialing it up a bit last night. According to Pitch Info, Darvish’s fastball averaged 97.6 MPH yesterday, his highest of the season and the second highest average fastball velocity for literally any game in his career. I know he recently told us he felt better and stronger than he ever has, by my word! This is another level.

The only real way to criticize anything Darvish has done this season would be to point out his underwhelming ground ball rate (39%) and elevated line drive rate (31.4%), but he’s kept fly balls to a minimum, which is why he’s been just one of 7 pitchers in the NL to have allowed 2 or fewer home runs. And among all seven of those pitchers, he’s thrown the most innings and faced the most batters. So … yeah. Our dude is doing the thing.

With just five more starts to make this year, Darvish legitimately has the 2020 NL Cy Young aware square in his sights. And if anything, at this point, it’s his to lose.