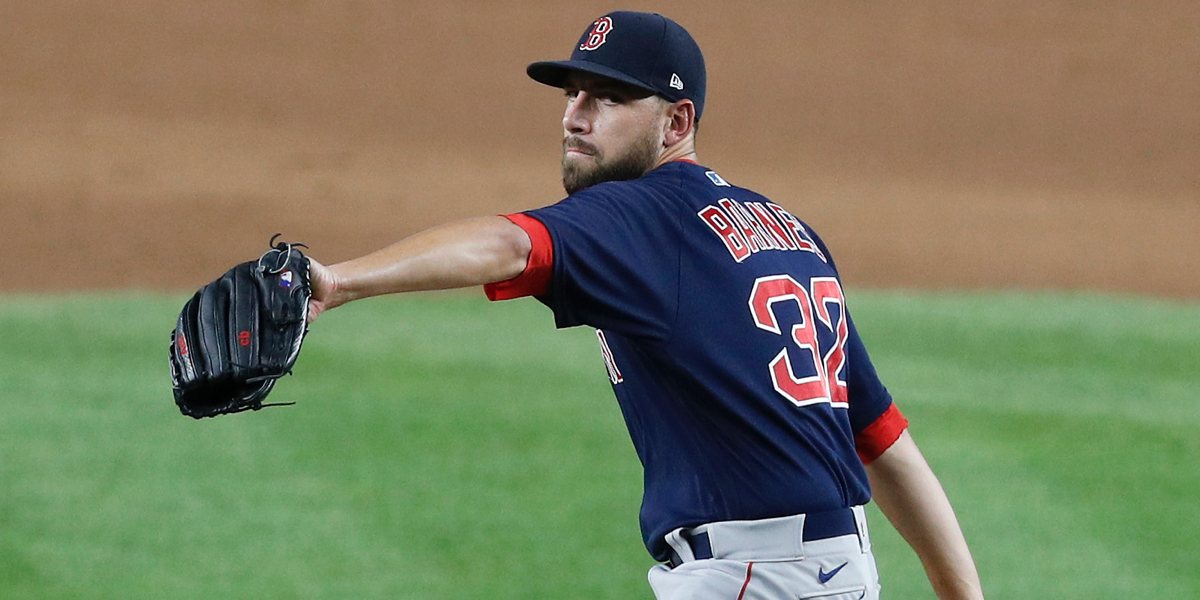 Lefty Josh Osich is not the only Red Sox reliever the Cubs are in on, apparently.

Cubs have been in on Barnes and Osich as @Ken_Rosenthal reported… but Chafin deal might lessen their chances. Houston could fit both Red Sox relievers.

Barnes, 30, has become a dominating – albeit frequently wild – reliever, and although he’s really struggled this year, he’s a super interesting buy-low candidate with another year of control:

Of important not on Barnes? He’s a split neutral guy who handles lefties well, and in recent years, he’s actually been slightly better against lefties than righties. I’m very intrigued.