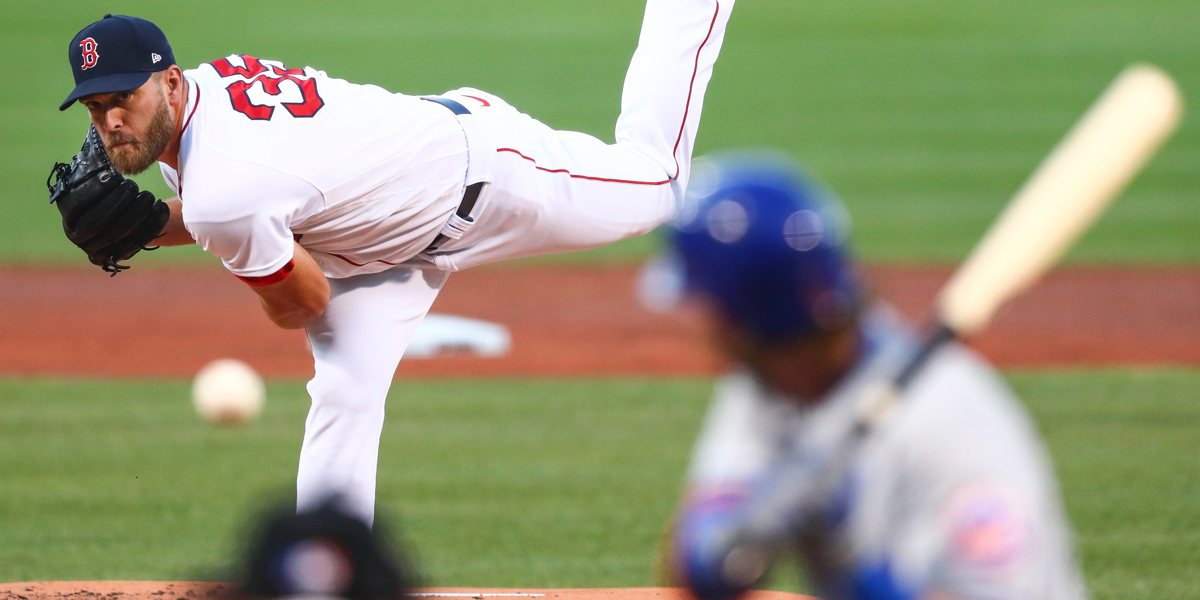 UPDATE: Cubs are landing Osich for a PTBNL, per Jon Heyman. The Cubs also acquired lefty Andrew Chafin from the Diamondbacks, but he might be on the IL for a little while longer. Original post follows.

Hey, there’s a specific Cubs lefty reliever rumor, though it might not be a familiar name to you. Former Giants and White Sox lefty Josh Osich, currently with the seller Red Sox:

Osich, 31, has been around a while, but he hasn’t actually had overall success in a good long time:

So you’re like … why the heck would the Cubs even be looking as Osich?

Well, for one thing – sorry that this matters – but he makes barely over the minimum this year, so adding him is not a meaningful addition to payroll.

… but what about the three-batter minimum rule, you say! Well, yeah. You’re right. It’s an issue. But note that (1) there are sometimes situations where facing a certain lefty is the most risky moment in the game, and it’s worth risking additional bad match-ups to get the lefty in there for that moment; and (2) it’s three batters minimum OR the end of the inning. So, yes, there are still some uses for a LOOGY, especially if you’re rocking a 9 or 10-man bullpen otherwise fully of righties.

You can presume that if Osich winds up being the guy for the Cubs, he’ll cost virtually nothing in trade.

That said, yes, it would obviously be vastly preferable to land a lefty who is also serviceable against righties, or even is a higher-leverage type.