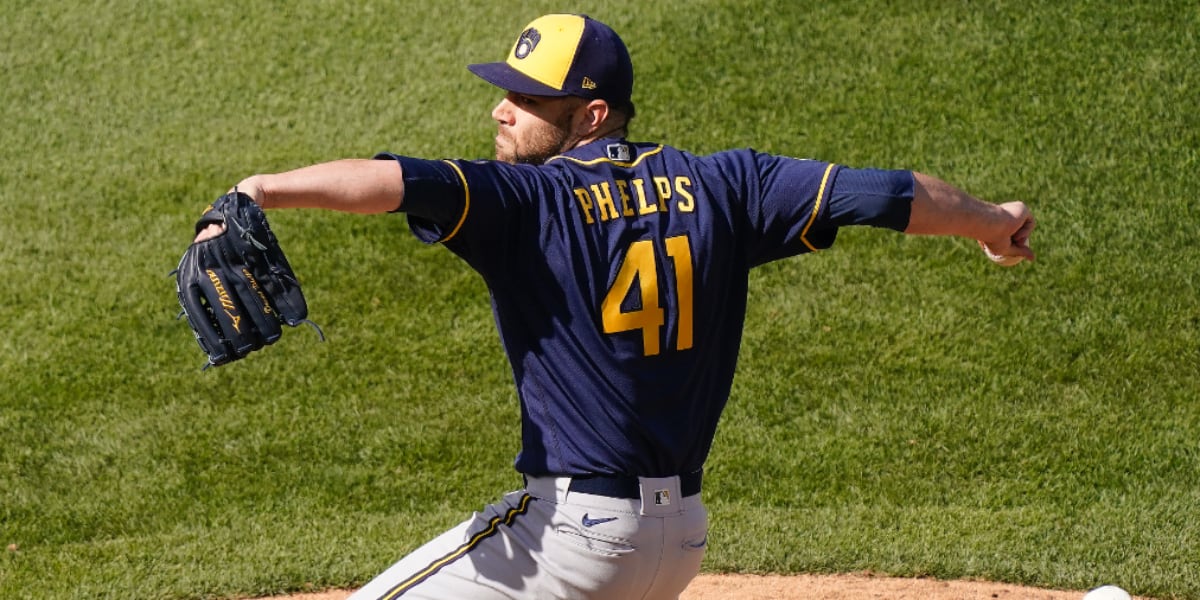 The flurry of deals has arrived, as we’re in the final hour before the Trade Deadline. Gotta bang these out quickly.

The Miami Marlins are buyers, which means it is truly 2020:

Outfielder Starling Marte is close to being traded from Arizona to the Miami Marlins, a source familiar with the deal tells ESPN. @CraigMish was on it.

If you want more, you're in luck. Trade Deadline Special about to begin on ESPN.

Caleb Smith, Humberto Mejia and one other from the Marlins to DBacks for Starling Marte, source tells The Athletic.

Marte, 31, continues to just be excellent, so this is a huge upgrade for the Marlins, who are in playoff contention. He also comes with a $12.5 million option for 2021, though it’s debatable whether the Marlins would pick it up in this market. Decent prospect in Mejia, and an interesting controlled pitcher in Smith for the Diamondbacks. Not a bad return, all things considered.

Meanwhile, the Marlins also sold off a short-term piece, sending Jonathan Villar to the Blue Jays. Turns out they have a replacement ready:

The main reason why Villar was dealt, is that Isan Díaz has returned to the club. Awaiting MLB joint committee reinstatement in Jupiter. Will take over as starter at 2B. Díaz opted out in July. He is back.

Diaz was a top-100 prospect a couple years ago but struggled a bit in his debut last season before opting out at the beginning of 2020. But now, he’s opting back into a second-place Marlins team currently in a playoff position.

Phillies getting David Phelps from Brewers, sources tell me and @MattGelb.

Can confirm the #Phillies have acquired RHP David Phelps from Brewers as first reported by @Ken_Rosenthal and @MattGelb. Phillies sending Brewers three low-level prospects, which means they will be players to be named later.

They are just good with relief arms, what is there to say? In terms of implications, this could be the start of a Brewers (15-18) mid-season sell-off, but with two playoff teams per division plus two wild cards, they’re hardly out of the race, so … interesting? Let’s watch closely over the next 15-20 minutes.

And, hey, they’re reportedly getting three prospects in return, and for a guy they signed to a 1-year, $1.5M deal (with a 2021 option) that’s a pretty sweet return on your investment. Remember, that $1.5M was prorated down to about $500K, of which they’ve already paid out just a little over half. Netting your organization three prospects for $300K is good business, especially when you’re arguably selling high during a year when the postseason isn’t a lock.

Moving on, the Rockies are acquiring Kevin Pillar from the Red Sox, who are *definitely* in sell-mode, with a couple of players currently connected to the Cubs. But I digress, here’s the deal with the Rockies:

The Rockies are acquiring Kevin Pillar and cash from the Red Sox in exchange for a PTBNL and 2019-20 international slot money, per source.

The NL West is GOING FOR IT, man. The Padres have made a dozen moves, the Dodgers are still pushing for something big, and even the Rockies are adding.