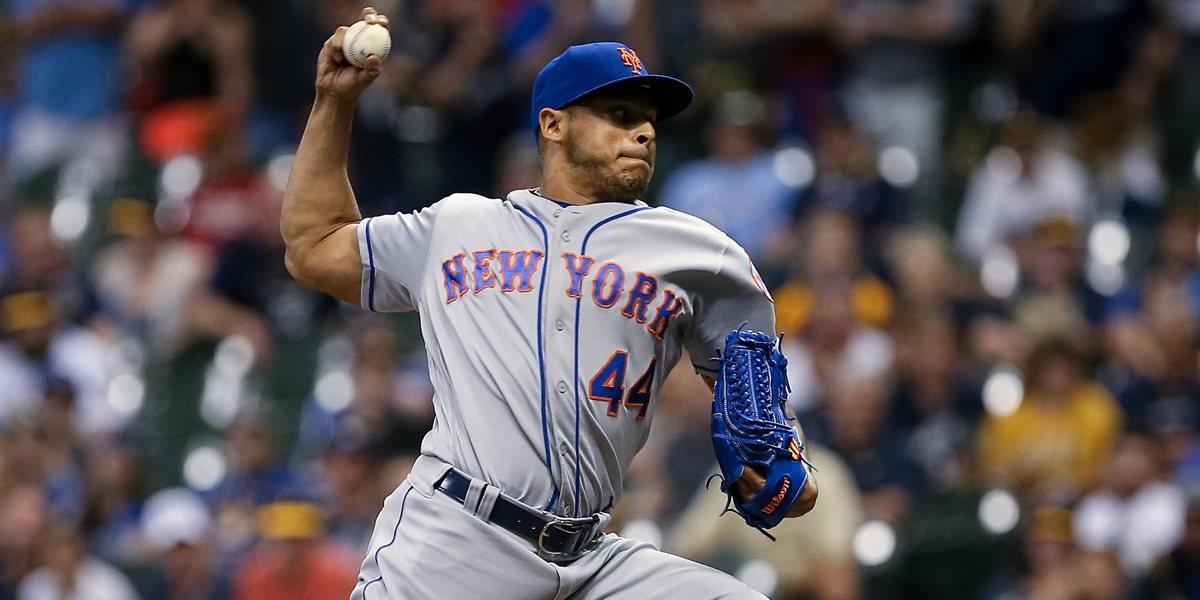 Boy, something must’ve looked wrong immediately with reliever A.J. Ramos, because just days after the Cubs scooped him up from the Dodgers, they’re already releasing him.

The veteran righty came with plaudits from David Ross, but apparently the Cubs got a look in South Bend and decided he wasn’t going to be able to help them this year. Per multiple reports, Ramos, together with another formerly excellent reliever in Cody Allen, has been released. Allen had been with the Cubs for a few weeks now, but also must not have shown enough to merit retaining.

Meanwhile, catcher Josh Phegley and speedy outfielder Ian Miller, each of whom were recently DFA’d, cleared waivers and have been outrighted to the South Bend location while remaining on the 60-man roster, which stands at 59.

And here’s where I wonder, in obligatory fashion, whether the departures of Ramos and Allen, plus the open roster spot, could mean a return for Pedro Strop.