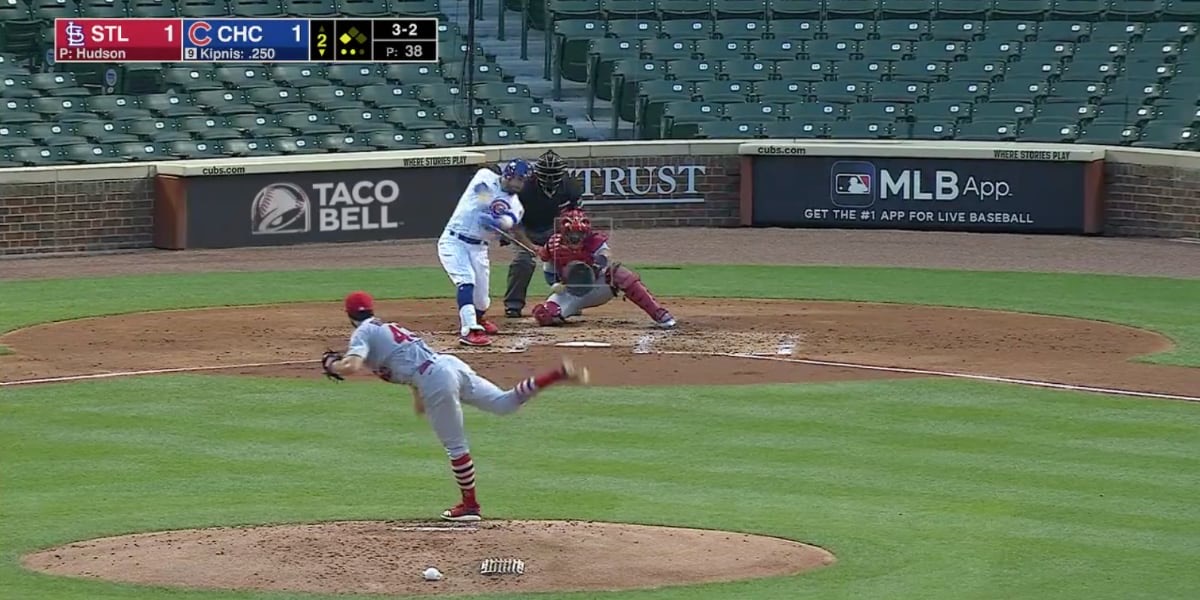 Coming through with a two-out hit to drive in a runner who opened the inning by getting on base is always very satisfying. Like, Willson Contreras walked, advanced to second and then to third on “productive” outs, but it was going to take a hit to get him home. A single would’ve been swell enough.

But Jason Kipnis decided to drive himself in, too: