22 Years Ago on This Day ... the Brant Brown Play Skip to content 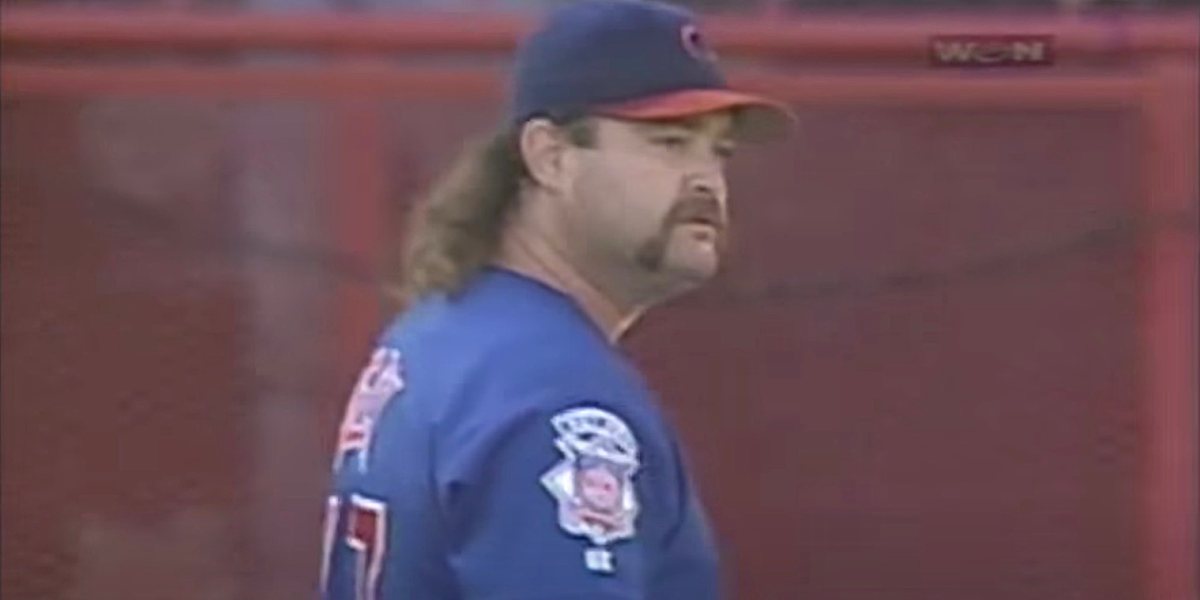 In late 1998, the Cubs were chasing a playoff spot for the first time in nearly a decade, all against the backdrop of Kerry Wood’s breakout rookie season, Sammy Sosa and the home run chase, and an overall really intriguing Cubs roster.

One other young player breaking out that year was an outfielder named Brant Brown. If you remember him, it isn’t because he hit .291/.348/.501 (120 wRC+) that year, but instead because of one of the most infamous plays in recent Cubs memory.

A routine fly ball with two outs in the 9th inning, the bases loaded, and the Cubs up two runs … becomes a walk-off:

Obviously the Cubs went on to survive a Game 163 against the Giants and still make the playoffs, but at the time of the drop, it felt like Brown had just lost the Cubs season. (Listen to Ron Santo’s famous reaction if you need that context.)

If you don’t want to leave things on a down note, I’ve got two positive things for you: (1) the Brown trade netted the Cubs Jon Lieber, who was excellent for them over four years; and (2) Brown ultimately became a coach, worked his way up, got into the Dodgers’ organization a few years ago, and is now their hitting coach. How about that?