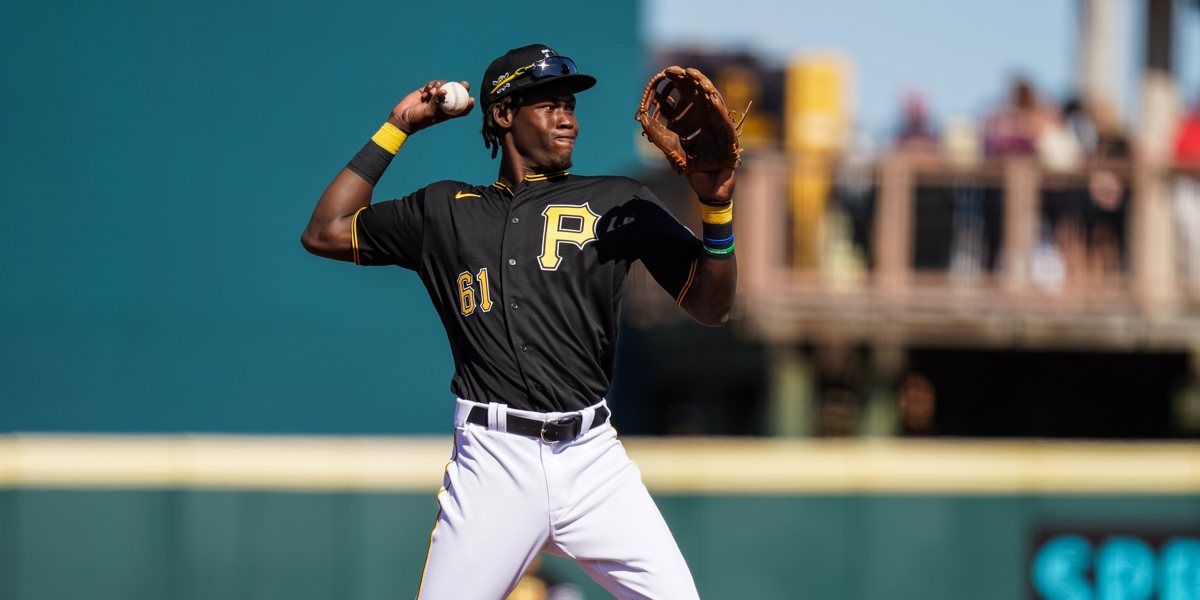 Awful news out of the Dominican Republic, where three people have died after an accident involving Pittsburgh Pirates prospect Oneil Cruz.

Per ESPN, Cruz was driving under the influence and could face very serious charges:

Also according to ESPN, Cruz has been arrested, a hearing will be held tomorrow and he faces up to five years in prison based on the charges.

A horrible loss of life, and now the consequences will follow for Cruz, a 21-year-old shortstop who’d been universally regarded as one of the Pirates’ top prospects, and one of the top 100 prospects in baseball. Cruz had been at the Pirates’ alternate site until it closed last week.

The Pittsburgh Post-Gazette reports that Cruz was arrested at the scene, and has been detained in advance of a hearing today. Whatever the outcome, his life will never be the same. And the lives of the three victims – ages 19, 20, and 23 – are over. A terrible tragedy.

“The Pirates are aware of the tragic accident in the Dominican Republic involving Oneil Cruz,” Pirates senior vice president of communications Brian Warecki wrote in a statement. “We have been in contact with Oneil and he is cooperating fully with the local authorities. We will provide an update as more information becomes available.”

You just hate to see this kind of news anywhere, but it feels like it happens far too often in the Dominican Republic, where traffic fatalities have reached the baseball community so many times over the past decade.