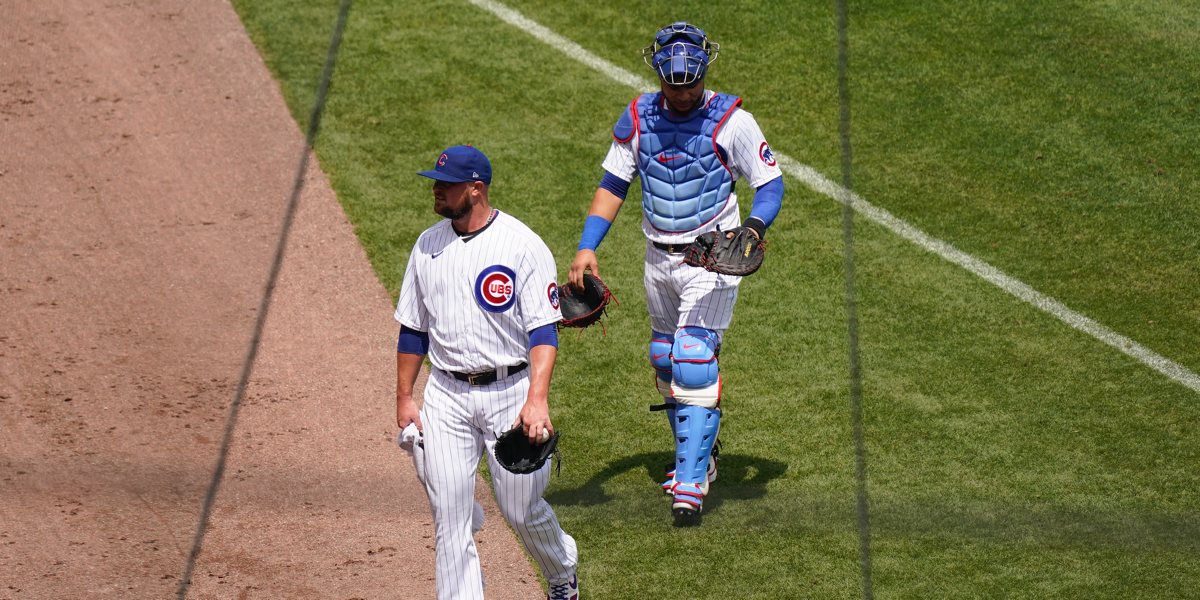 Sometimes, I’m guilty of discussing a player’s performance in terms too broad for full effect. And that’s because in the aggregate, it’s usually good thing – I typically want to know about a players expected performance, and so big data samples with supporting narratives and visible evidence is the way to go.

But sometimes you lose the trees for the forest, if I could turn that idiom around.

And that’s why I like the way Lance Brozdowski examined the impact of Willson Contreras’ sudden, dramatic, and long-awaited pitch framing improvements. Here’s how it directly impacted Jon Lester’s most recent start:

Contreras stole three strikes for Lester that turned specific at-bats around into the southpaw’s favor, ultimately all resulting in outs. The first came in the 2nd inning against switch-hitter Josh Bell. On a 2-0 count, Contreras took a cutter off the plate away from Bell back into the strike zone to move the count to 2-1. Two pitches later, Bell grounded out to Javier Báez.

A similar scenario arose with the next batter, Gregory Polanco. Lester found himself down in the count 3-1 when he threw a four-seam fastball below the strike zone. Contreras worked down to up and took the pitch into the zone. Polanco struck out one pitch later.

The next inning against Jose Osuna, Lester got behind 2-0 before spotting a fastball just a hair below the zone. Contreras once again worked down to up and took the pitch back over the plate to avoid a 3-0 count with two outs. Osuna flied out to left field after a 7-pitch battle.

At Marquee, Brozdowski takes a deep dive not only into the improvements Contreras has made behind the plate and how they may have impacted Lester’s outing, but also explains how Contreras has helped out Lester, in particular, more than any other Cubs pitcher has been helped by extra strikes this season. As it turns out, one area of speciality for Contreras, the strike zone shadow on the inside part of the plate for right-handed hitters, is exactly where Lester likes to attack righties with his cutter, which has grown in importance alongside a drop in velocity. Great read here.

But, if you’re interested in the step back to look at the forest, Contreras’s framing work this year has him tied with Christian Vazquez as the best framing catcher in baseball by Framing Runs. He also rates at FanGraphs as the best overall defensive catcher. He’s helped Lester out a whole lot, but he’s helped everyone else, too.