WHAT IN THE WHAT?!?! Billy Hamilton Just Hit a HOME RUN (VIDEO) Skip to content 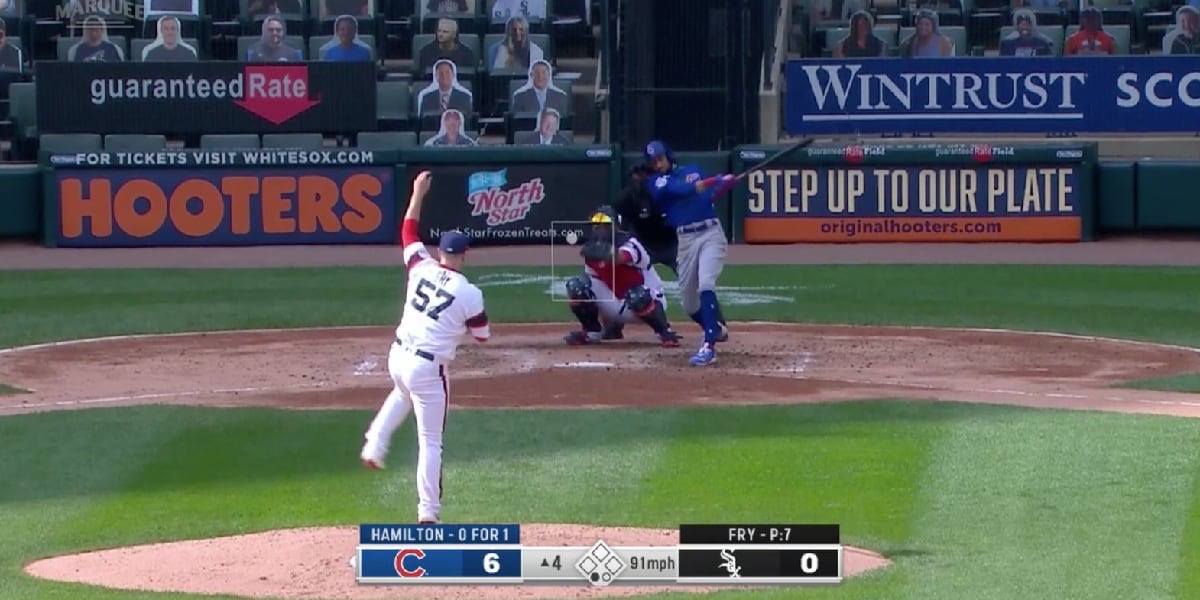 OK, if you told me Billy Hamilton would steal home today – one of the rarest plays in baseball – I wouldn’t really bat an eye. I’d be pumped, because it’s fun, but I wouldn’t be shocked. And he did.

But if you told me Billy Hamilton would homer today, I’d either call you a liar or ask you which outfielder fell down.

Except you aren’t a liar, and no one fell down. Billy freaking Hamilton just hit a regular, out-of-the-ballpark home run:

Without looking it up, we’re going to say this is the first time @BillyHamilton has homered and stolen home in the same game. pic.twitter.com/znoBgAngNm

Hamilton, 30, actually does have 21 homers in his career, but none since 2018. Offense is, uh, just not part of his game. But the guy is raking with the Cubs!