Another Year, Another Cubs Hitting Coach is Reportedly "On the Hot Seat" Skip to content 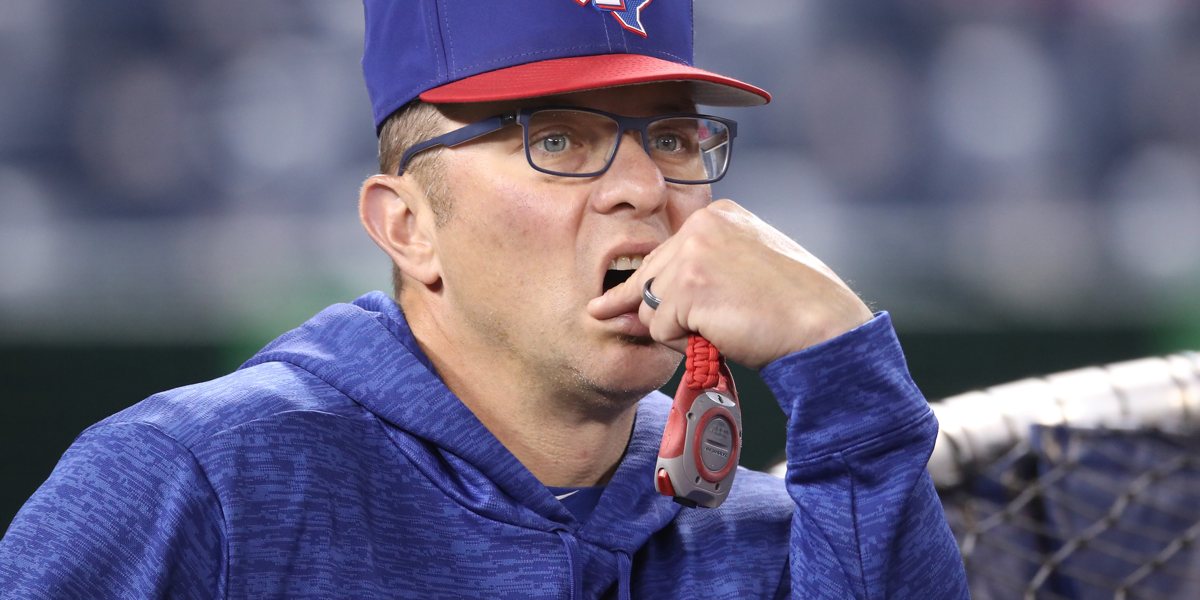 It’s a running joke at this point that the Chicago Cubs’ hitting coach is the singular issue with the uneven – and sometimes stunted – development of the offensive core. Rudy Jaramillo? Fire him. James Rowson? Move on when changing managers. Bill Mueller? Fire his assistant so he quits. John Mallee? Fire that guy. Chili Davis? Fire that guy.

The latest Cubs hitting coach – the sixth(!) in the nine years of the current regime – is Anthony Iapoce, who was previously a hitting coordinator in the organization, and who felt like a perfect fit to be the guy who finally helped some of these dudes take a step forward and produce consistently at the big league level.

To be honest, I don’t even have a beef with Iapoce. I mean, at some point, it isn’t the coaches.

But, according to Sahadev Sharma, Iapoce might become the latest in a long line of ex-Cubs hitting coaches:

Another offseason, another Cubs hitting coach on the hot seat. But even if the Cubs do make a change there, it's long overdue for many of these hitters to get uncomfortable and embrace making some real adjustments. https://t.co/HtDlakij89

To his credit, Sharma knows exactly how this situation is going to look to Cubs fans and observers:

Sources with knowledge of the situation indicate that hitting coach Anthony Iapoce’s future with the organization will be up for discussion and a decision has not yet been made as to whether he’ll be back next season. Laying fault for the offense’s issues at the feet of Iapoce seems suspect to many outside observers. This is an offense that’s struggled for various reasons for a few years now. Iapoce is the third hitting coach the team has had since 2017. They’ve tried different voices and wildly different methods. Still, the issues remain. So the problems are certainly deeper than a coaching style.

Maybe, with two years together, it’s clear that Iapoce isn’t the guy for other reasons. I have no idea. But I do know that, when you’ve been through so many different voices and you still aren’t seeing the adjustments that you want to see, it probably isn’t all on the hitting coach. Sharma’s piece has a lot more on that front.