Four Years Ago Today, the Cubs Pulled Off an Incredible 9th Inning Comeback Against the Giants in the NLDS Skip to content 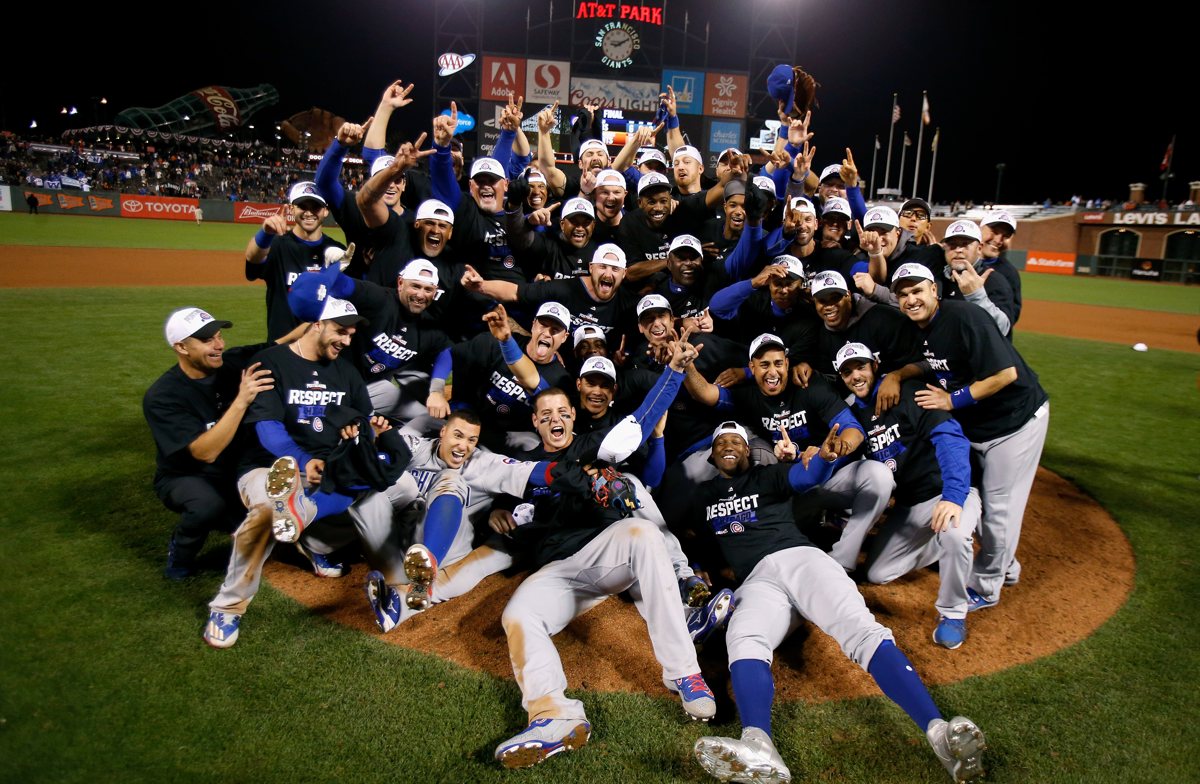 Four years ago today, something very, very cool happened for the Chicago Cubs in the NLDS against the San Francisco Giants.

What that chart reminds us is that, entering into the 9th inning, the Cubs were down 5-2, facing a return trip to Wrigley Field in a decisive Game 5 that would pit them against Johnny Cueto, who’d just shut them down a few games earlier. Things didn’t look so good.

And then something incredible happened. The Cubs started coming back, and they just kept coming:

4 years ago, the @Cubs completed their series-winning comeback against the Giants! pic.twitter.com/4RNgW5D6uR

The Cubs tallied four runs to take the lead, and then Aroldis Chapman closed it out for the win.