Another Young Chicago Baseball Team is Ready to Turn the Corner, Which Means It's Time to Fire Rick Renteria Skip to content 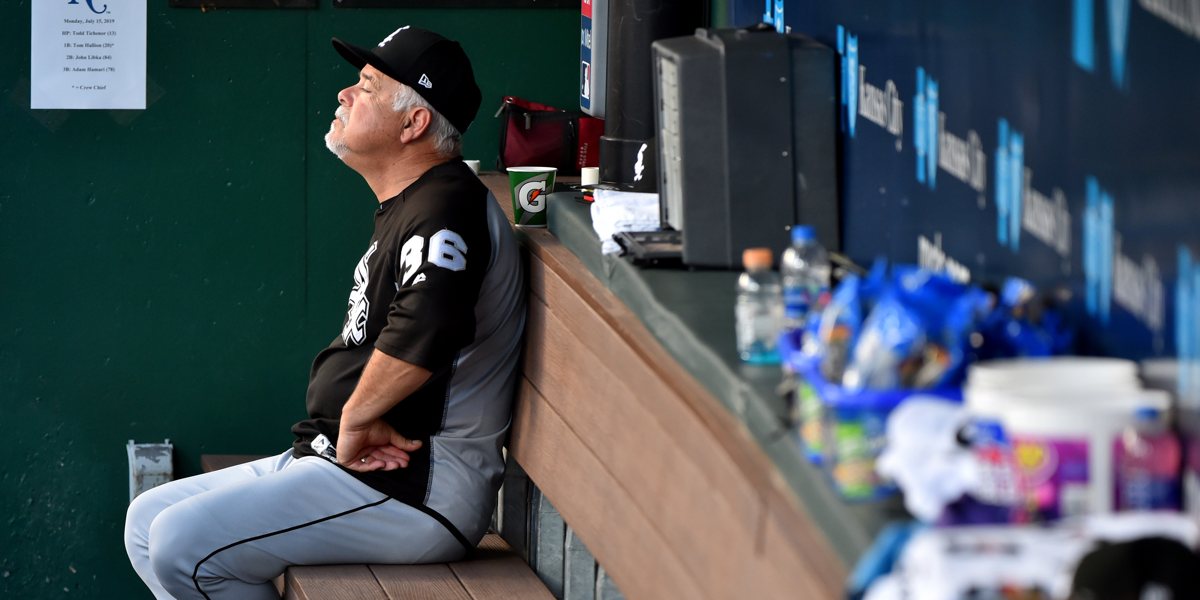 Six years ago, the Chicago Cubs were an up-and-comer, with a loaded farm system, huge cash ready to deploy, and a club that actually started to look really competitive in the second half of 2014.

So naturally, they fired their manager.

There were extenuating circumstances there, of course, which led the Cubs to fire Rick Renteria and replace him with surprisingly-became-available Joe Maddon. It was less about Renteria’s performance and more about the availability of Maddon.

The status of the coaching staff will be determined moving forward and in consultation with the team’s next manager.

Clearly, Renteria has a knack for helping along clubs in this phase of their growth, but the White Sox concluded he wasn’t the guy to actually lead them to deep postseason runs. Oof for Renteria again. In theory, he shouldn’t have trouble finding another coaching job if he wants one for 2021. Heck, if you’ve got a young team that needs some developmental time, maybe you hire Renteria to be the next manager you fire.

As for the White Sox job, man, that’s gonna be an extremely attractive one. Not only do they have the vaunted young offensive core, as well as some very nice veteran additions from this past year, they also have some young pitchers who could really break through soon. I won’t quite say the Sox will have their pick of any and all of the best available managerial candidates, but they’re going to be right up there.