REPORT: Teams Are Preparing for the *Possibility* of Another Year with Alternate Sites and Without Minor League Baseball | Bleacher Nation Skip to content 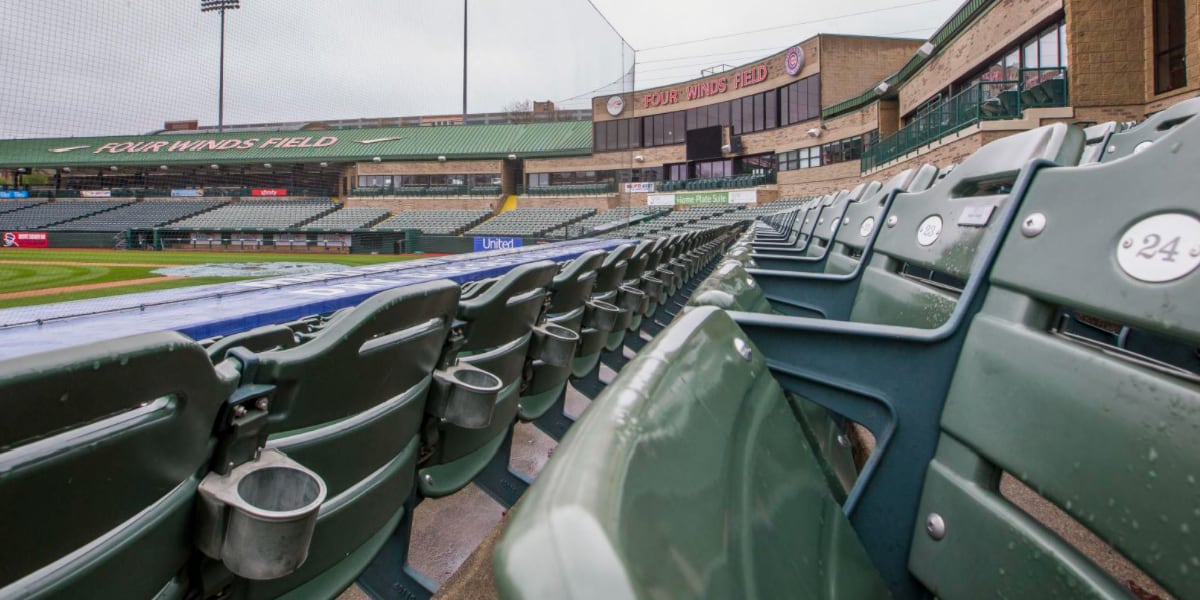 Earlier today, we enjoyed Sahadev Sharma’s latest at The Athletic for a much-needed dive into the progress of some of the Cubs top prospects who’ve been missing from our lives this season, and I really encourage you to check it out. Among the highlights, we learned that Ed Howard has put on some strength and weight and is looking to elevate more and that Burl Carraway legitimately does have electrifying stuff that probably could’ve played in the big leagues this past season.

But buried in that post was some broader, league-wide newsy bits about the plans for next season both at the major and minor league level. Before we dive in, I’ll caution you that literally everything about the 2021 MLB and MiLB season is going to be up in the air until it actually happens. But by now, I’m sure you know that. But that doesn’t mean we don’t want a sense of what teams are planning.

And for that, Sharma has the scoop (emphasis mine):

According to sources, MLB’s focus right now is on getting major-league spring training and the regular season started on time. There is a strong chance that they’ll want numbers at spring training as low as possible. With that in mind, the Cubs started talking a couple months ago about plans for how they’d work with their minor leaguers.

Many teams are preparing for a situation where there isn’t a second group of minor leaguers at spring training working on the backfields after big-league camp is done for the day. In this scenario, teams would break camp for the regular season and once again have a primary roster and an alternate site roster (the Cubs would likely once again be at South Bend). There would potentially be a third site, a minor-league camp at the team’s spring-training facility. Those players would either play intrasquad games or, perhaps as organizations have done for instructional league, they could collaborate to create a schedule for some real games.

As of today, it sounds like there’s at least a realistic chance that another year could go by without a true minor league season. Sure, it’s possible that some leagues will be in play and others won’t, and it’s also possible that a vaccine is so widely distributed by then that none of this matters. Minor league teams generally need fans in the seats to be viable.

But as of right now, in this moment, it sounds like at best there could be some kind of extended cactus league, where there are legitimate opponents, but not necessarily enough teams to field every minor leaguer you’d hope to develop in a given year.

What a mess that would be.

One season without the Minor Leagues is one thing, but another year where the best we can offer is some solo development at the alternate site and some glorified scrimmages in Arizona against limited opponents can have a real impact on the future of the sport. Any team that could navigate that most gracefully would have a huge advantage. And vice versa.

Speaking of the alternate site, that also seems to be part of this calculus. Not unlike this season, it sounds like teams are preparing to use alternate sites for their extended roster over the course of what’s hopefully a full 162-game season. There are a ton of implications there, as well, and I truly hope we don’t have to cross this bridge, but this is the latest according to Sharma’s sources, and he’s usually quite good about this.

Now that I’ve sufficiently freaked you out … take a breath. There is SO MUCH that can and will change before next spring, let alone next summer, that it’s not worth fretting over yet. It is worth teams making plans, of course, but that’s a different story entirely. I just want you to know that, for now, it sounds like we might not get a true, regular MLB or MiLB season in 2021.