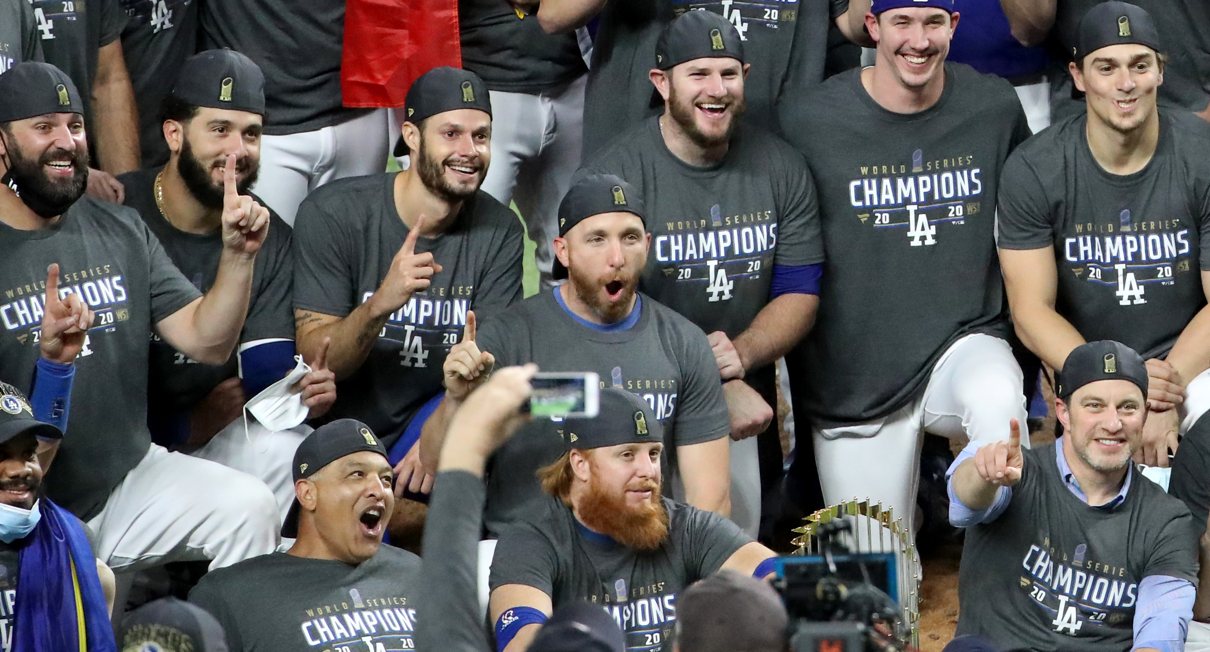 I’ve said what I’ve got to say on the Game 6 COVID-19 situation involving Justin Turner’s positive test, removal from the game, and decision to head back out to the field to celebrate. I won’t rehash.

For its part, MLB is now saying what it has to say, and it’s beefing with Turner. The official statement:

“Immediately upon receiving notice from the laboratory of a positive test, protocols were triggered, leading to the removal of Justin Turner from last night’s game. Turner was placed into isolation for the safety of those around him. However, following the Dodgers’ victory, it is clear that Turner chose to disregard the agreed-upon joint protocols and the instructions he was given regarding the safety and protection of others. While a desire to celebrate is understandable, Turner’s decision to leave isolation and enter the field was wrong and put everyone he came in contact with at risk. When MLB Security raised the matter of being on the field with Turner, he emphatically refused to comply.

“The Commissioner’s Office is beginning a full investigation into this matter and will consult with the Players Association within the parameters of the joint 2020 Operations Manual.

“Last night, nasal swabs were conducted on the Dodgers’ traveling party. Both the Rays and Dodgers were tested again today and their travel back to their home cities will be determined after being approved by the appropriate authorities.”

Wherever you stand on this, you can at least note how head-shakingly perfect it is that the league is dealing with this the day of, and the day after, it’s damn World Series. Consider this just the latest public beef between the league and the players, and much more is coming. Again.

That said, you’d think when it comes to COVID-19 protocols, the sides would be on the same page with this stuff. Or at least, here’s hoping they will be going forward, because this isn’t going away by Spring Training.