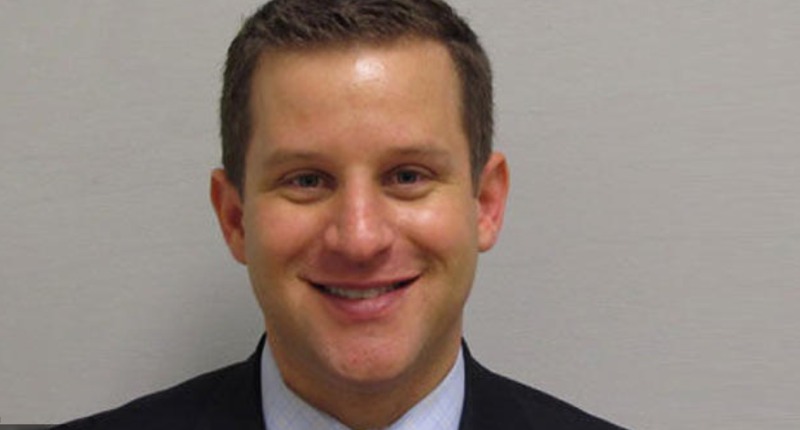 Among the Cubs’ significant overhaul of their scouting and player development infrastructure in 2018 and 2019, one of the most important decisions they made was to shift Jason McLeod’s responsibilities over to the big league side, and bring in Dan Kantrovitz as the new VP of Scouting.

Kantrovitz had extensive experience running some of the Cardinals’ most successful drafts, and then working in the A’s front office during a time when they, too, were very successful on the scouting side. It sure seemed like a great get last November.

And it seems other organizations think so, too:

Source: #Angels have contacted #Cubs seeking permission to speak with VP of scouting Dan Kantrovitz for their GM vacancy; unclear at the moment if there will be a formal interview. @MLBNetwork @MLB

The Angels, having dismissed Billy Eppler, have an opening atop their baseball operations department, and you can’t ever begrudge a guy the opportunity to land a role like that. If Kantrovitz wants to interview, I hope the Cubs support him getting a shot, even if it would sting to lose him just one year after the Cubs brought him in. He was able to run only one draft, and it was the mere five-round affair this year. (The brain drain in the front office has been unbelievable the last five years, but I guess that’s the rub when you bring in lots of talented front office members.)

All that said, I can’t help but note the timing here, as it corresponds with the apparently still ongoing decision within the Cubs’ own front office about their planned transition. With Theo Epstein presumed to be departing, at the latest, at the end of his contract next year, it’s still possible he and the organization work out a transition plan much sooner than next offseason. And with Jed Hoyer a possibility to step up into the President’s chair, it’s conceivable that Kantrovitz could be moving up as well. I have no idea. I offer the point only to note that there might be some transition coming for the Cubs anyway, and that could make it more or less compelling for Kantrovitz to seek out other opportunities.

UPDATE: Sahadev Sharma reports that Kantrovitz is staying with the Cubs:

Source: Cubs VP of Scouting Dan Kantrovitz was contacted about an interview for the Angels top baseball ops job, but he's decided to not pursue that opportunity at this time. He'll remain with the Cubs for at least the 2021 season.

I can only speculate, but it’s fair to wonder whether Kantrovitz received some assurances that he’ll have a very serious shot at an internal promotion with the Cubs as the Epstein transition plays out. Either way, it’s great to know that the Cubs were able to hang onto Kantrovitz.