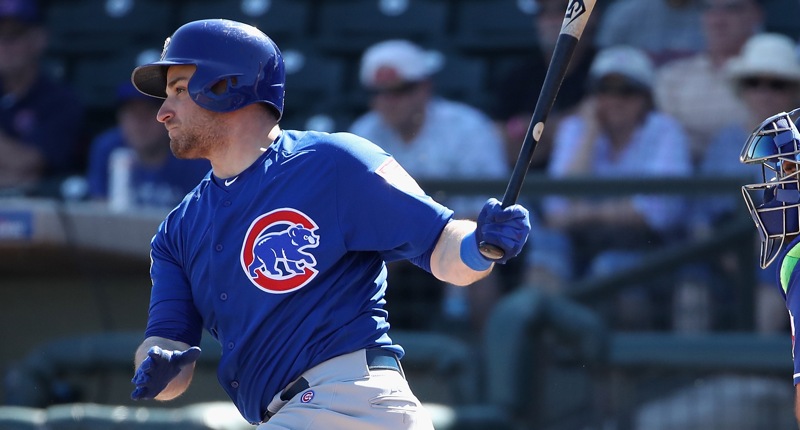 Players on minor league deals who are eligible for free agency hit the open market today, and the Chicago Cubs have 13 such minor leaguers that the team didn’t re-sign.

Strop is the big name there, obviously, as he was in on a minor league deal when the season wrapped, but it’s the true minor leaguers who catch the eye if you’re a prospecting nerd. Ultimately, the Cubs aren’t losing any big names, but there are a few guys in there whom we’ve followed for a while now. And, of course, there are the reclamation lefties in Danny Hultzen and Luke Hagerty, each of whom has dealt with unique issues, and have been in the org the last couple years. I wouldn’t hate them getting a third shot next year.

Interestingly, the Cubs had several more interesting guys eligible for free agency who don’t show up on the list. We might then presume that these guys have already re-signed for next year: converted high-velocity pitcher Jerrick Suiter, former big leaguer Joe Wieland, reliever Ryan Lawlor, and lefty Luis Lugo, among others.

If you want to get a jump on the market and start perusing the other 409 minor league free agents, you can look at BA’s list. I have no doubt the Cubs will be very aggressive in this particular market:

Some of the prominent names declared minor league free agents