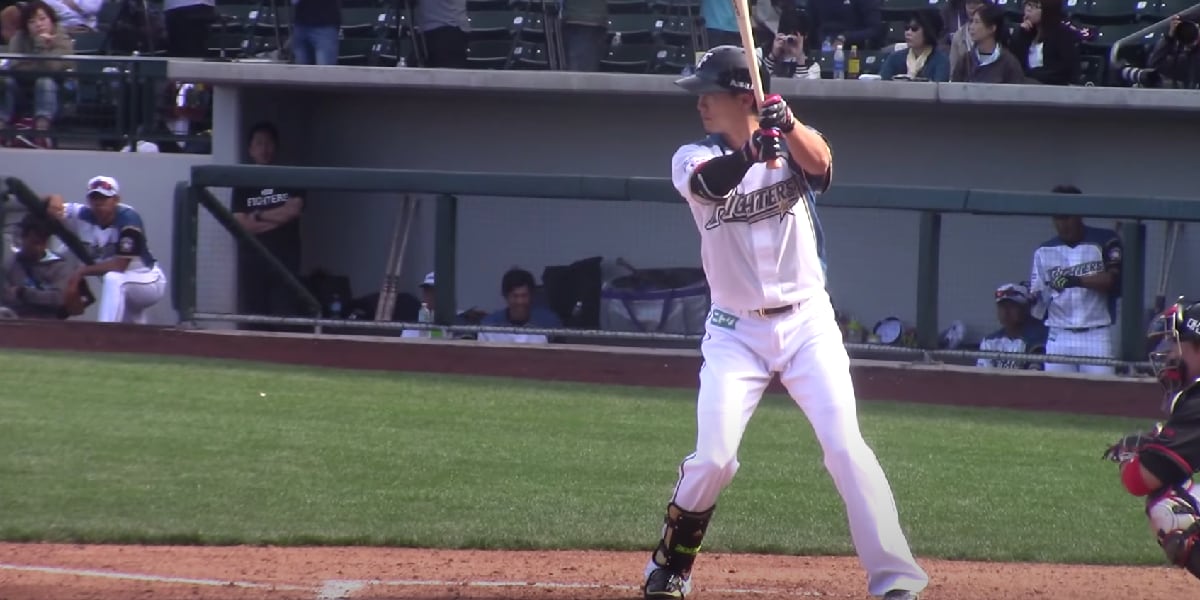 When you check out Joel Sherman’s latest dive into the three potential Japanese players who could make the jump to MLB this offseason, your attention will undoubtedly turn towards right-hander Tomoyuki Sugano.

The 31-year-old starter won the Japanese equivalent of the Cy Young award in 2017 *and* 2018, and also dominated a World Baseball Classic lineup of Christian Yelich, Andrew McCutchen, Eric Hosmer, Giancarlo Stanton, Buster Posey, and Nolan Arenado in 2017 (6.0 IP, 3H, 0ER, 6Ks). He struck out Arenado in three straight at-bats (I just want you to know that).

So considering his history and big league projections, it’s easy to raise your eyebrows expectantly about plugging one of the holes in the Cubs 2021 rotation with Sugano … but I wouldn’t get too excited. Not only are there several teams closer to the beginning/middle of competitive window who need plug-and-play starters like Sugano more than the Cubs, I just don’t see the Cubs dishing out the kind of scratch it would take to get him. Not this offseason.

But Sherman listed two other players who’ll get less ink elsewhere, but it’s worth discussing, especially in an offseason where the Cubs might not have significant dollars to spend. And while utility man Haruki Nishikawa is less of a sure thing than Sugano, he actually has a lot to offer as a greater-than-the-sum-of-his-parts piece:

Nishikawa, 28, projects more as a Rays-like maneuverable piece. He plays multiple positions, but has won three Japanese Gold Gloves in the outfield. He is a lefty swinger with minimal power, whose strong skills are getting on base (this year 81 walks to 79 strikeouts and a .419 on-base percentage) and speed (this is his seventh season with 30 or more steals).

Not only is Nishikawa still quite young, he’s a Gold Glove outfielder, who can play all three spots out there (and played some infield in his younger years). He gets on base, steals bases, and doesn’t strike out. The Cubs already have plenty of players who can hit for power, what they need now is a guy who makes contact and gets on base to complement them and give pitchers a very different look. Nishikawa appears to be exactly that, albeit in a less-than-sure-fire-starter capacity.

As you can see, Hisikawa has pretty much always hit for average and has gotten on base at over a .390 clip for 3 straight seasons (including 4 of the last 5 years), though he doesn’t hit for much power. That lack of power is mitigated slightly by 30-40 steal seasons (supported, in part, by his elite OBP), but it always raises the question of an ability to produce the rest of the offense against big league pitching (i.e., the better pitching you face, the less likely you are to succeed in batting average and walks if you don’t also have some power in your game). Overall, though, if he’s got a quality line drive approach and the ability to handle velocity, you might not see his production crushed by the lack of power.

Also, you have to keep the context in mind here. The Cubs would be looking at Nishikawa not as an IMPACT bat to drive the offense, but instead as a different type of bat for more lineup diversity.

The one issue I’d take up on the fit, however, is that his left-handed bat isn’t actually ideal for the outfield in 2021, where Kyle Schwarber, Jason Heyward, and Ian Happ will all bat from the left side of the plate against most pitchers. Point there being, utilizing Nishikawa as a true super-utility player might be a bit more difficult than if the outfield was a little more right-handed.

Of course, who knows what the makeup of this roster will be before the first pitch is thrown in 2021, to say nothing of the fact that Kyle Schwarber is under control for just one more season as is. Nishikawa’s fit might not be ideal in 2021, but it could very easily be in 2022 and beyond.

If he winds up being as affordable as I suspect he will be, I’d really love the Cubs to go after Nishikawa. The thought of adding a speedy, left-handed, OBP-oriented, Gold Glove winning free agent to the outfield for cheap is particularly enticing when you might also be able to add a speedy, right-handed, contact-oriented, Gold Glove caliber free agent to the middle infield …

If the Projected Price Tag on Ha-Seong Kim is Just Five Years and $20 Million, COME ON, Cubs – https://t.co/csjFi2D2zX pic.twitter.com/IDJZ3pfVdi

By the way, the other NPB player mentioned in Sherman’s article is righty Kohei Arihara, 28, and is described thusly: “[Arihara is] projected more as a bottom-of-the-rotation starter. He had his best season in 2019 (15-8, 2.46 ERA), but fell off this year (7-8, 3.40). Like Sugano, he does not overpower with a fastball and instead relies on a full repertoire and command.”