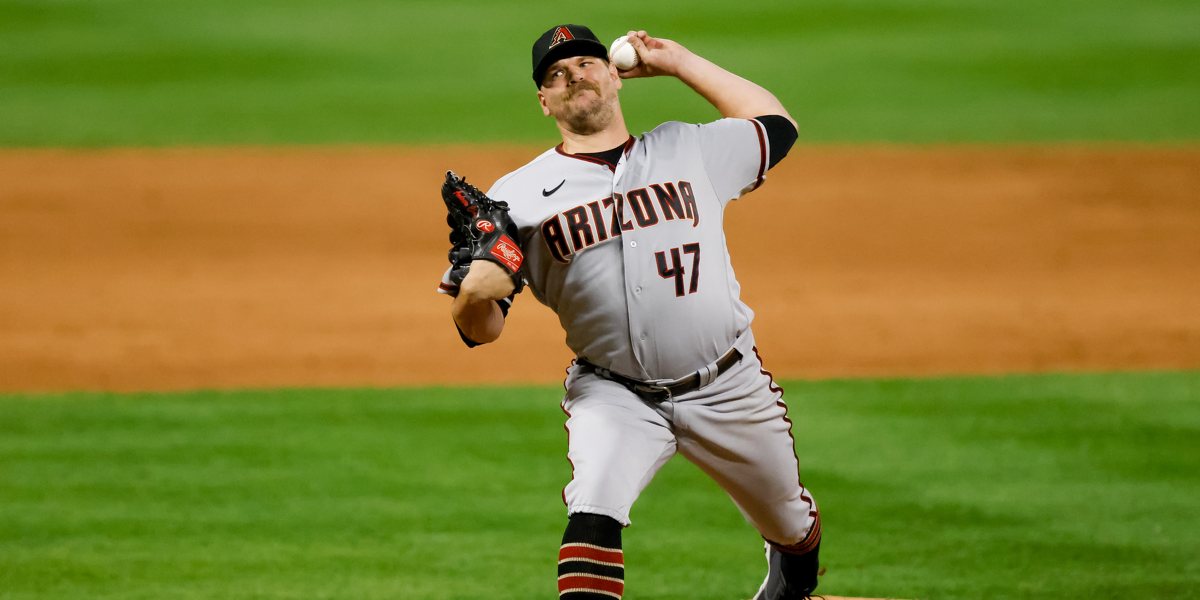 It’s not too often that I see a Chicago Cubs prospect in the news and I have never heard of the guy before. Usually a surefire sign that it’s a very low-level, low-profile prospect … probably the kind you’d expect to see as a Player to Be Named Later in a one-month rental trade for an injured reliever.

So it was when the Cubs acquired Andrew Chafin from the Diamondbacks at the August Trade Deadline this year. The PTBNL has been named, and it’s third base prospect Ronny Simon.

Simon, 20, was an international signing back in 2017, and played a couple seasons in the Dominican Summer League in 2018 and 2019. He’ll be 21 in April, which is definitely on the older side for a prospect that hasn’t reached stateside ball. Had there been no pandemic, he almost certainly would’ve been in Rookie Ball in Mesa this year, however.

The numbers were certainly huge as a 19-year-old last year in the DSL – good across the board, with a Cubs-system-leading 164 wRC+, actually. If you limited only to the numbers – which, presumably, the Diamondbacks were, since Simon wouldn’t have played any ball this year – you’d probably hope to land someone like Simon in a deal like this. He’s on the smaller side, though, and he was a 19-year-old in the DSL. Now, he’s been out of game action for a year, and the Cubs have had the only eyes on him. I tend to think there’s a reason the Cubs were open to letting him go in a minor deal like this.

It makes me a little nervous that the Diamondbacks, who have an exceptional front office on the talent-acquisition side (including some former Cubs execs who were in the org when Simon was signed), wanted Simon. It’d be quite a black eye to lose a legit prospect for less than a month of a lefty rental in a pandemic season. We’ll see.

For now, I wouldn’t lose any sleep over it. We hadn’t heard of Simon for a reason. So far.

Chafin, now a free agent, made five appearances with the Cubs, including a short appearance in one of the Wild Card games. He was fine. It didn’t wind up mattering.