Thankfully, the Cubs and Rays Just Completed the Jose Martinez Trade with Cash Skip to content 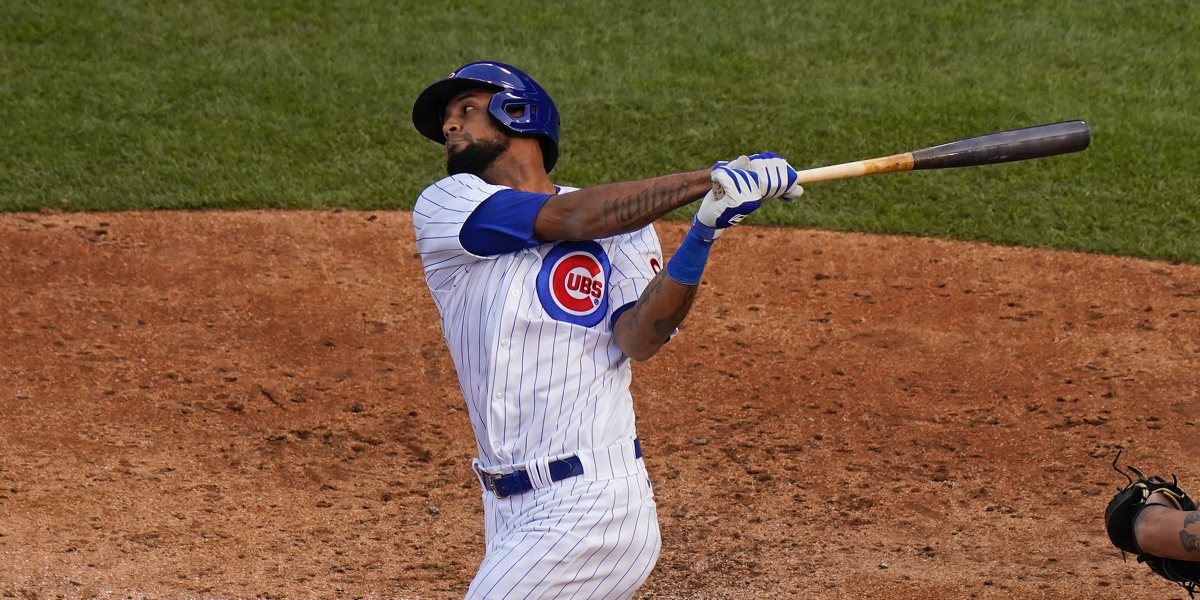 Today, the teams have finalized the second-half of that deal with cash.

The Cubs and Rays have finalized the trade that sent Jose Martinez to Chicago last season. Tampa Bay selected a cash consideration for the second part of the trade. The Cubs had earlier sent INF Pedro Martinez to TB in September.

In terms of how good/bad this is, I’ll turn to a few lines from Brett’s post about the Martinez deal, which sums it up nicely:

Now the question is … are the Rays also getting a second prospect of Martinez’s caliber? Because that could turn this trade from “quite poor” to “what a small scale disaster that trade was.” The deal was for PTBNLs or cash, so here’s hoping the second part is cash.

Here’s hoping the second part is cash? You got it.

I still think the Cubs were right to trade for Jose Martinez at the deadline, given their needs and his skill set, but boy … it couldn’t have gone much worse than it did. Martinez got 14 hitless at bats for the Cubs before being optioned out, then the Cubs sent a legit prospect and some cash to the Rays for the privilege. Like Brett, I’m glad they didn’t take another player, but it’s not like the team is swimming in money right now either. They just let 100 people go.

Martinez is still controlled via arbitration, but is a non-tender candidate even if the DH remains in the NL.