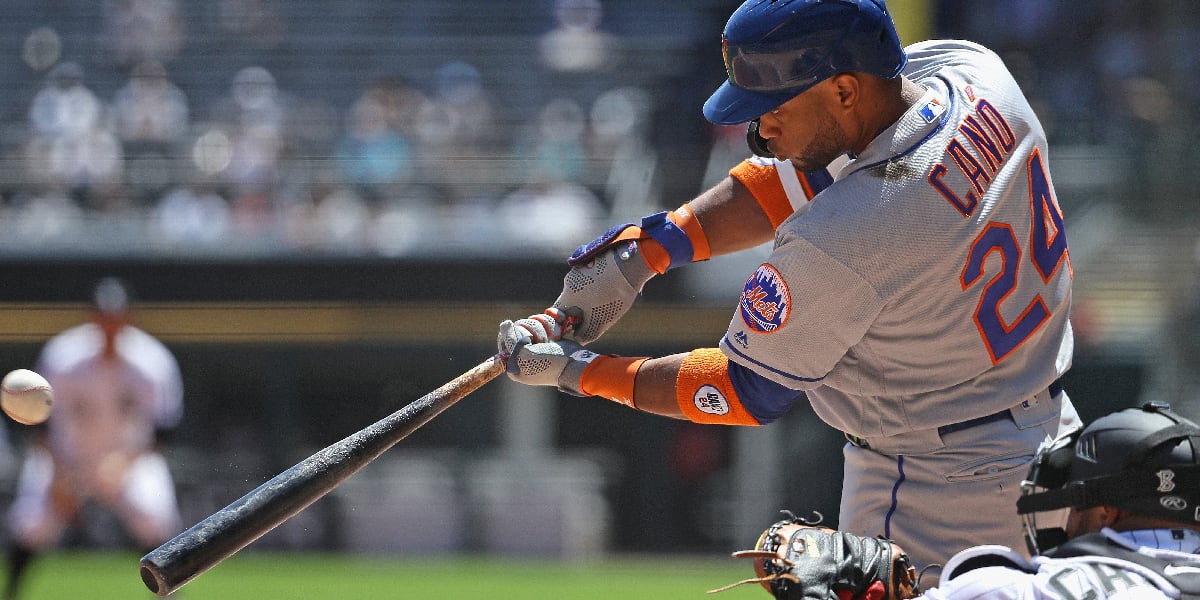 I was thinking about making Jon Heyman’s latest podcast appearance the focus of our rumors today, but the conversation is an inch deep and a mile long. Don’t get me wrong, he touches on a TON of key topics, including that (1) Francisco Lindor and Nolan Arenado are “clearly out there,” (2) the Mets are the favorites for J.T. Realmuto for now, (3) the Dodgers are more likely to keep free agent Justin Turner for 3B than pursue Arenado or Lindor, (4) the Blue Jays feel like they are “going to do something big,” which could include moving Bo Bichette off short for a certain Indians shortstop, (5) the Phillies are looking for shortstops, and (6) the Giants are still expected to make some noise in the free agent market.

But now you know all of that and we saved some time. Let’s proceed with the rest of the stove.

Tonight marks the deadline for teams to protect players – like the Cubs on Cory Abbott – from the 2020 Rule 5 Draft by adding them to the 40-man roster. If a player is Rule-5 eligible (explained here), but not added to the 40-man by 5:00 CT, the team risks losing him during next month’s draft. And that means today could spark some minor activity around the league, not only for eligible players on teams who don’t want to use a roster spot to protect them, but also on teams who want to open up more roster spots in order to protect players they like.

MLB Trade Rumors has a rundown of the available 40-man roster spots in MLB, and the Cubs have the sixth most openings in MLB (6). The Pirates (0), Royals, Rays, Giants, and Cardinals (1 each), and the Rockies, Padres, Marlins, and Diamondbacks (2 each) are all running tighter margins. Perhaps we may some some activity from those teams before tonight.

By now, you should have heard that Robinson Cano tested positive for PEDs for the second time in his career, leading to a 162-game suspension and the complete forfeiture of his attendant $24M salary for 2021 … which has left the Mets with a hole at second base and a whole lot of extra green ($20M) to replace him.

Naturally, D.J. LeMahieu, one of the top free agents (and overall second basemen), is already being attached to the vacancy by some reputable sources:

But not so fast, says Andy Martino of SNY:

Robinson Cano’s suspension for performance-enhancing drugs invited immediate speculation that the Mets could jump in on free agent second baseman DJ LeMahieu. But our sense through league sources is that he’s more likely to remain a Yankee than jump to Queens.

The Mets may have Cohen and they may have just found an extra $20M, but the Yankees are still the Yankees. They’ll want to compete in 2021, they need a second baseman, and if LeMahieu is the guy, they’ll find the money. And according to Martino, LeMahieu does still prefer to return, all things equal.

Either way, Martino runs down a ton of equally exciting alternatives with the newly found opening on the infield and the budget (yes, including Lindor), one of which could ultimately include the Cubs: “…They can move [third baseman] Jeff McNeil back to second.”

I know you hate when this comes up, but nothing has changed for the better, so …

With $20 million falling into the Mets’ laps, can a call from the Cubs be far behind? Can they make a Kris Bryant trade work in New York?

If they can’t make it there, can they make it anywhere?

There’s nothing concrete here, but the theory is sound: The Mets want to make some noise in 2021, they could move McNeil to second base, freeing up third for Kris Bryant, and the newly retained $20M should just about exactly cover Bryant’s 2021 salary. Frankly, it does make sense.

Waiting for the Universal DH

Nelson Cruz, 40, may be old, but he can still hit. Like, a lot. And so he will seek another free agent contract to play again in 2021, but not until the universal DH decision has come down:

Source: Free agent Nelson Cruz is unlikely to sign until there is clarity on whether #MLB will have a universal DH in 2021; that change would need to be collectively bargained. Cruz, 40, has hit the 5th most HR in MLB over the last 2 years. @MLBNetwork

And I don’t blame him. He’s pretty much strictly a DH at this point, so why limit yourself to half the teams (or less), when you can double your market by waiting, maybe, an extra couple of months. When he’s ready to sign, the money will be there.

Mark Feinsand has a dump of rumors at MLB.com, but buried at the bottom is an interesting revelation about the closers market:

According to sources, several teams in the hunt for a closer have prioritized [Liam] Hendriks above all others, though Brad Hand, Alex Colomé, Trevor Rosenthal and Mark Melancon are among the other relief arms drawing interest around the league.

“He’s going to have a very strong market,” one executive said.

I will also add that Craig Kimbrel could ultimately have some trade value to the Cubs, if that’s the route they go, but there are some interesting names already available for money only.

This is less of a explicit rumor and more of an important checkpoint, but Jim Bowden ranked all the shortstops that are either free agents right now or will be next winter. And of the eight names on the list, Javy Baez falls in fourth, behind Francisco Lindor, Corey Seager, and Trevor Story (all things considered, that’s probably fair). Bowden acknowledges his down 2020 season, but adds that Baez’s power is better than anyone else on the list (which is actually no small compliment).