Giants Reportedly in on Jon Lester Skip to content 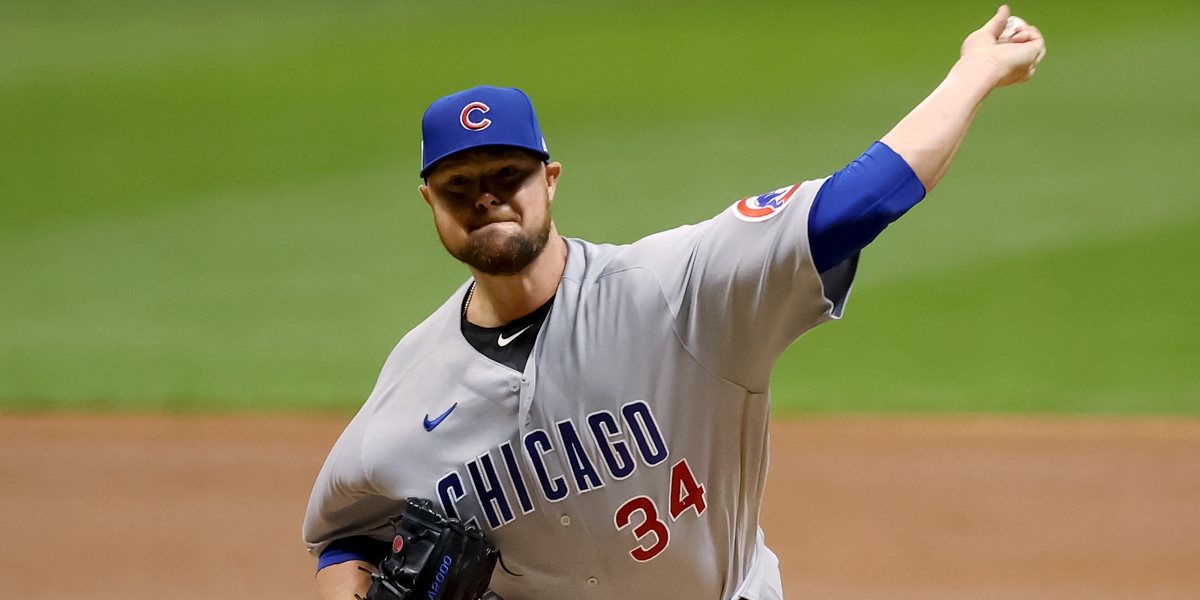 Despite an absolutely brilliant career in Chicago, Jon Lester’s $25 million club option (or $10 million buyout) for 2021 was a pretty easy decision for the Cubs. Lester probably wasn’t going to be worth the $25M (or, rather, the extra $15M) in a normal environment, but especially not with COVID-crunched budgets and tightening competitive windows. The only question, then, is what’s next? Would Lester retire? Could the Cubs re-sign him? Is there interest elsewhere?

We may not know the answer to questions #1 or #2 yet, but #3 just got a very clear response:

Sources: #SFGiants interested in free agent LHP Jon Lester. The Giants would like to add one more starting pitcher this offseason, and Lester seriously considered signing with San Francisco before joining the #Cubs after the '14 season. @MLB @MLBNetwork

Lester will be 37 for the entire 2021 season and has already begun a performative decline, but, I mean … he’s Jon Lester. Teams will still want to pay something for his extremely valuable experience and leadership skills, plus whatever remaining on-field value he has to offer (which isn’t nothing). It’s also entirely possible that a team like the Giants could have identified something the Cubs have missed that could unlock a couple more years of productivity from the aging veteran – it’s not like Lester isn’t famously good at adjusting his style or approach.

As for the Giants, specifically, well, this is the first we’ve heard of the connection, but it’s not completely out of left field. For one, as Morosi explains, the Giants did show prior interest in Lester many moons ago. For another, we already know they’re one of the few teams expected to spend money this offseason. They have a really tough division with the ever-present Dodgers and upswinging Padres, but the Giants are a big market team with really good leadership … which very notably includes their GM, Scott Harris … formerly of the Chicago Cubs. When you throw in the fact that their ballpark, where it is *very* tough to hit homers, could be an ideal fit for Lester and his increasing fly ball/hard-hit rate, the pieces start to make a lot of sense.

Personally, I’d rather not see Jon Lester in another uniform, but I’m also not entirely sure he’s going to be worth whatever little salary space the Cubs do have to work with this offseason. So if he’s not going to retire, I do hope he’s able to land somewhere he likes and can succeed … and also somewhere as far away from the Cubs as possible.