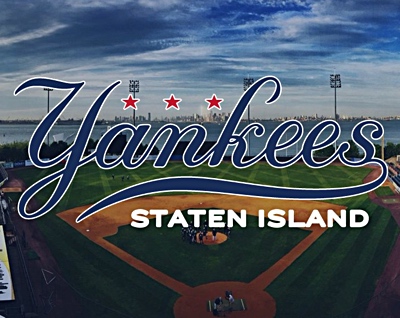 When you make the decision to contract affiliated minor league baseball from 160 teams to 120 teams, there are going to be consequences. Some of those are the intended consequences – consolidation, improved facilities, smaller pool, etc. – and some will be unintended, but inevitable.

The Staten Island Yankees, who are going to be chopped from the Yankees’ farm system despite their belief that they’d been promised a place, are suing the New York Yankees and MLB:

The Staten Island Yankees announce they are ceasing operations and are suing the New York Yankees and Major League Baseball. pic.twitter.com/ULY7ORm49L

It’s a sad byproduct of MLB’s plan going forward, which aims to preserve baseball in the communities losing affiliations, but which also doesn’t really provide the same thing as a brand extension of a big league club, that club’s minor league players, etc.

I expect we’ll see more fighting like this ahead. The official announcement on which minor league teams are staying, which orgs they’ll be in, and which leagues they’ll be in, could come any day now.