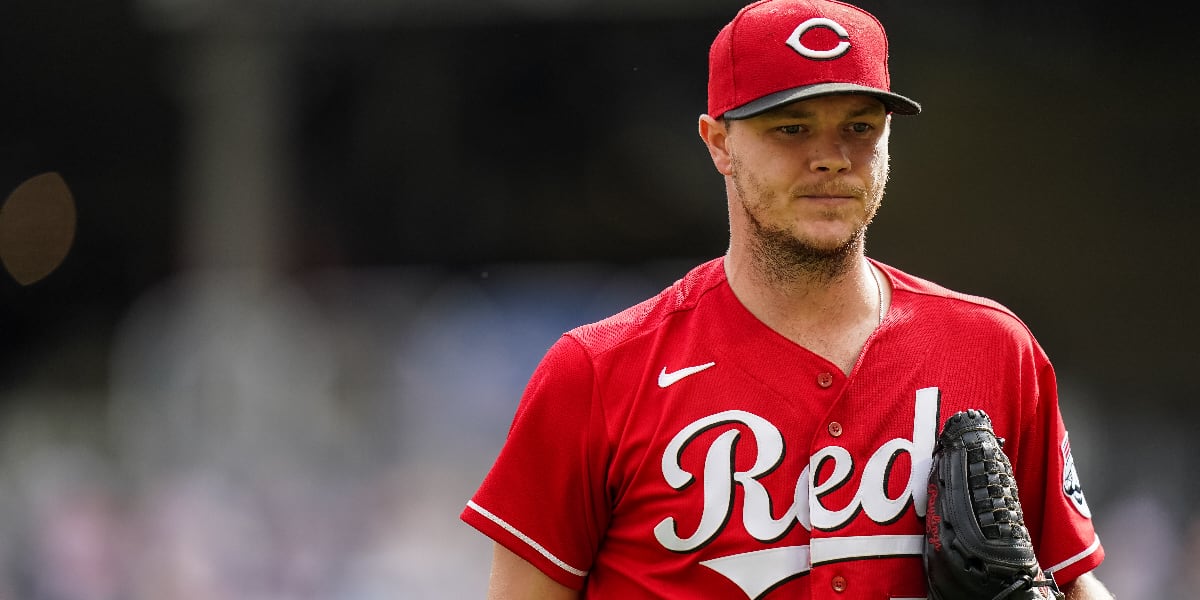 Having added for multiple years to try to open up a competitive window, the Cincinnati Reds couldn’t quite make it happen in 2019 or 2020, and now it seems like they’re trying to reverse course.

Per Joel Sherman, not only are the Reds open to trading controlled starter Sonny Gray, they’re actually affirmatively trying to move him: “The Reds are also inquiring about starters even as they are working hard to trade Sonny Gray, who has two years at $20 million left on his contract.”

Given that the market is pretty bereft of quality starting options, and given the financial state of things, I suppose I can understand the Reds trying to get a nice return for Gray while they have the chance. But the reality is, if the Reds lose Trevor Bauer AND Sonny Gray from their rotation, it’s impossible to imagine them coming close to replacing that productivity via free agency, and doing it for less money.

Consider that not only was Gray a stud for the Reds in 2019, he was also excellent in 2020 behind Bauer. Of the 9.5 total WAR all Reds pitchers accumulated in 2020, nearly half (4.2) was attributable to Bauer and Gray, alone. Luis Castillo is awesome, but behind him, if you don’t have Bauer or Gray, that Reds rotation is an enormous question mark, at best.

The relevance to the Chicago Cubs here is not so much about pursuing Gray. Sorry to say, it just won’t happen – they aren’t giving up top prospects to the Reds right now for a couple years of Gray at $10M per year, even as that’s a totally reasonable deal. Instead, to me, the relevance is the reminder that the NL Central could suuuuuuuck in 2021. We want to see the Cubs make some moves to improve for the long-term, even if it comes at the expense of 2021, but dang. The Reds might be terrible. It’s not hard to see the Brewers underwhelming. The Cardinals aren’t spending. The Pirates are rebuilding.

I guess that’s a reminder that if the Cubs want to do a “heavy restart,” it’s especially fine by me if it’s all geared toward 2022+ … when they might moonwalk their way into being competitive in the NL Central in 2021 anyway. Won’t set you up too well for the postseason, but if your focus is the heavy restart anyway, then … who cares? Am I being too cynical? The Cubs aren’t going to ball out the roster for 2021 no matter what we want, so I’m just saying, the realistic rooting interest is a heavy restart for 2022+, competing in a shitty NL Central in 2021, and then just seeing whatever happens in the postseason if you make it.