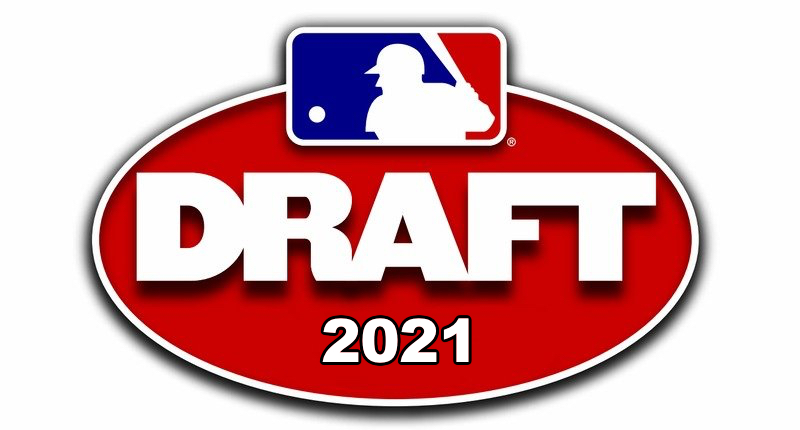 Major League Baseball has doled out its competitive balance draft picks for the year, and as always, the entirety of the NL Central – except the Cubs – gets a pick.

Yes, even the Cardinals. The picks come after round one (A) and then after round two (B):

There’s a formula for who gets these picks, and the short version is that if you’re in the bottom 10 in the league in revenue OR market size, you can get a pick. Thus all the NL Central clubs except the Cubs.

It’s annoying, but it’s also supposed to be a recognition that big-market, big-revenue clubs like the Cubs should have a financial advantage over the other teams in the Central. With revenue-sharing cutting into that advantage, it’s not as big as it once could have been, but the point is that the CBA explicitly expects the Cubs to out-spend the other NL Central teams, and compensates them accordingly.