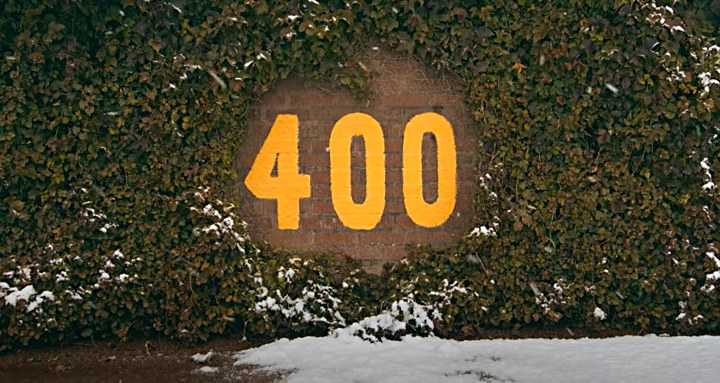 In a normal baseball offseason*, you tend to see the last bits of activity and rumor-mongering on Christmas Eve, and then radio silence for Christmas Day and usually the day after Christmas, too. Then, you get a little trickle of rumors and news before New Years, but not what you were seeing through the rest of December. Baseball is populated by humans, and many humans are focused on other things this time of year. Some guys/teams absolutely want to get some deals wrapped up before the calendar flips, which is why you see a little activity, but historically, things tend to get quiet for about a week, starting right around now.

*(You can pick your period of time for “normal,” since the nature of the offseason is always evolving. In this instance, I just mean “not a pandemic.”)

The question today is: will that hold true this year, when people are more at home, away from others, not traveling, etc.? When there are far more transactions un-transacted than a normal offseason? When there are multiple players posted from Asia, where there are firm timelines to follow and the holiday calendar doesn’t always look the same?

It just seems like there is SO MUCH that teams still need to do. Might some of them want to get some things done in the coming week?

I don’t have an answer to these questions, but if you pushed me, I’d guess we see just as much quiet as always over this next week (outside, potentially, of the signing/rumored agreement involving one of the players from Asia). Even if you didn’t have the holidays, you’d have the fact that teams and players are facing all the unknowns that they were facing last week: how many games will the season be, when will it start, how many fans can attend, what’s the vaccine schedule, and so on and so on. I think there are a whole lot of teams (Cubs included) that are punting as long as possible on getting their baseball budgets finalized in the hopes that each passing week will bring a sudden surge of clarity.

To that end, since it’s highly unlikely that this week will bring that clarity, I wonder just how slow early January is going to be, too.

I don’t have much in the way of firm conclusions here for you on any of these fronts, but it felt weird not to say something about this period in Transaction SZN, especially since you might not hear from me again until this weekend. Hey, if something happens, I’ll jump on it. But as far as the Cubs go, I suspect the reason we got word of multiple minor league signings the last few days is because the Cubs were wrapping some things up before quieting down for the holiday.