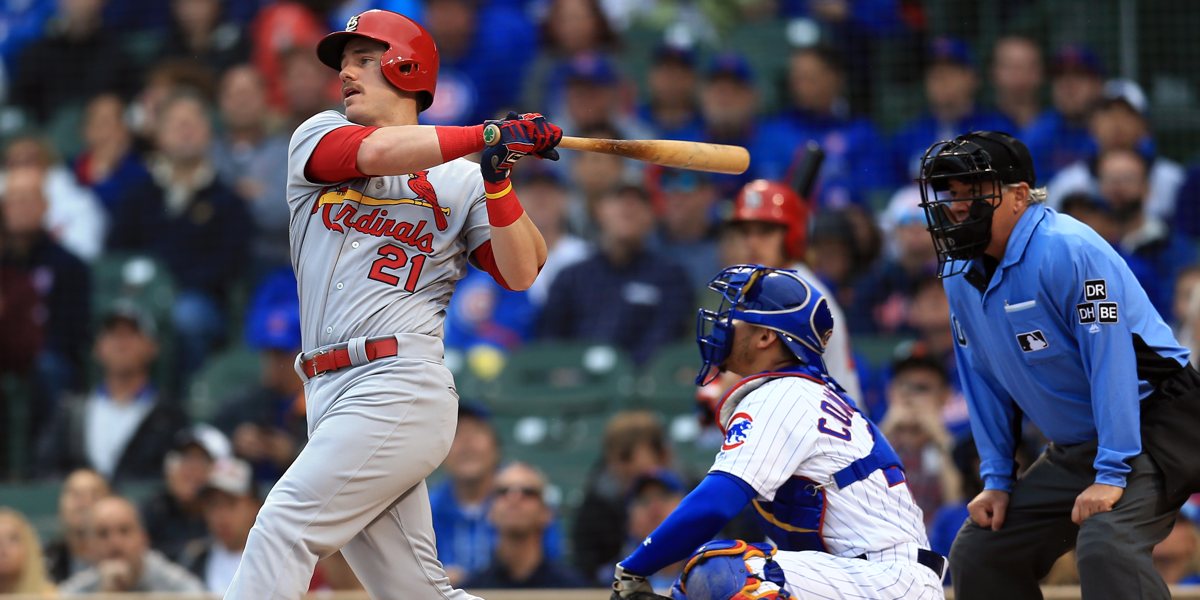 Not unlike the relief corps, the Cubs are loading up on minor league deals on the positional side, too. Not that you’re surprised.

The latest is corner infielder Patrick Wisdom, whom the Cubs had briefly at their alternate site this past season, but who appeared in just two big league games. The long-time Cardinals prospect is one of those guys who has pretty much shown he can hit well at AAA, but hasn’t really had an opportunity to stick in the big leagues. At age 29, it would be mighty rare if he finally emerged as a big league bench guy (let alone a regular), but he is still pretty well-regarded. You want to see the Cubs able to find “wins” like this on the positional side, and sometimes something clicks when a guy moves to a new organization.

For what it’s worth, Bryan heard that the Cubs were wowed by Wisdom at South Bend this year:

I see at @thecubreporter that Arizona Phil says Cubs have re-signed Patrick Wisdom on a minor league deal. I’m glad, given what I wrote six weeks ago about what I heard about Wisdom from people inside the South Bend training site in 2020. His “numbers” were apparently ridiculous. https://t.co/7ichQRMozg

Wisdom has the ability to play the corner outfield spots, in addition to the infield, so if the bat could be league average, you’d have yourself a really nice bench player.

The fact that Wisdom did not immediately re-sign on a minor league deal might lend a little weight to what we’ve heard, too, as he may have been shopping around for a little while in the hopes that he could parlay a strong alternate site performance into a surprise big league deal. I’m just speculating on the timing, as guys like Wisdom are usually among the early signings in minor league free agency.

In any case, Wisdom will get a shot at winning a bench job with the Cubs in Spring Training, and will otherwise head to AAA Iowa as depth. He has minor league options remaining, so if he does eventually find his way onto the 40-man roster, the Cubs would have some flexibility. With at least 26 spots on the big league roster this year, I’d say either Wisdom or Matt Duffy have a good shot at winning a job.