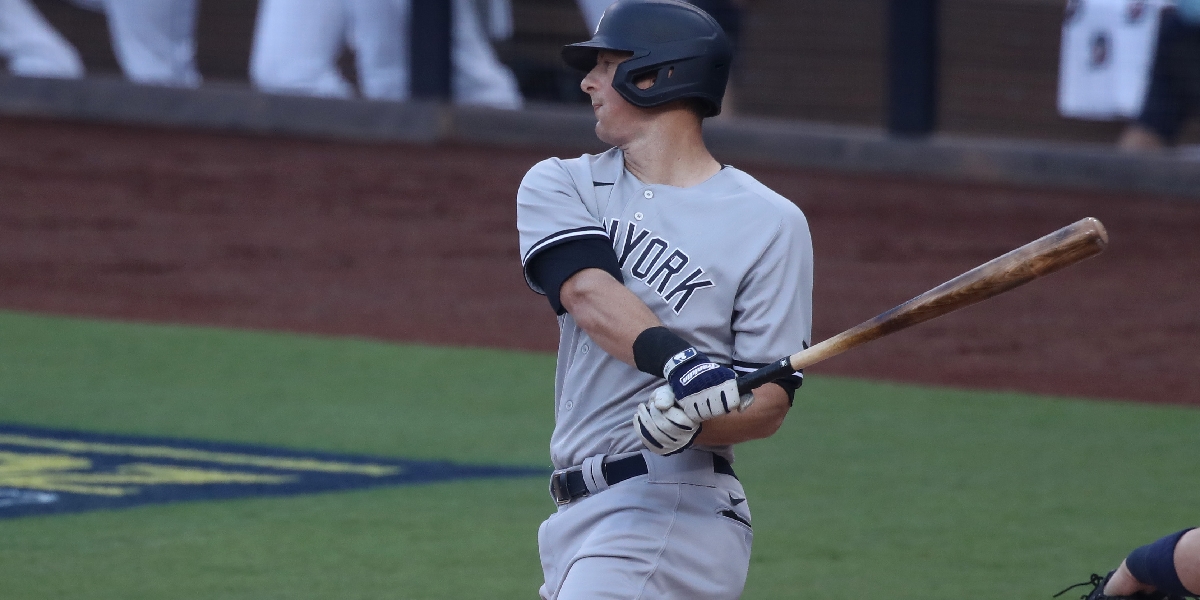 Good morning. As far as the market goes, this is a big one.

D.J. LeMahieu – as expected, but danced around for months – is returning to the Yankees:

Source: DJ LeMahieu is finalizing an agreement to return to the #Yankees. The deal could be completed as soon as today. @MLBNetwork @MLB

The guy was just so good with the Yankees the last two years, is such an obvious need/fit for their lineup, and is a qualified free agent. It simply made so much sense to re-up, even before you factored in that he clearly wanted to remain with the Yankees. I’ll be curious to see how much he gets.

In the meantime, the market implications here are pretty significant. As the most impactful infielder on the free agent market, LeMahieu going off the board is going to take away an option from every team with money to spend that was looking to add a significant bump at second base, or, by way of coordinating other infielders, at third base. So interested teams like the Mets, Dodgers, and Blue Jays, among others, could now be looking to add another big-time bat at second base … or third base.

I don’t have to draw you a map on what I’m saying, do I? Well, I suppose I put it in the headline.

With LeMahieu going off the board to a fairly obvious team, and no longer available to those clubs, it’s conceivable that they could return to discussions on Kris Bryant. Each has been connected to the Cubs and Bryant at some point this offseason, while also pursuing LeMahieu, and each could easily coordinate who plays at second base with who plays at third base (which is to say, there’s functionally little difference to those teams, in terms of how they line up, whether they added LeMahieu or Bryant). There is an obvious potential impact here.

There was considerable industry buzz last weekend that a deal could come soon, and you wonder whether a last ditch swing at LeMahieu both put off the Bryant talks and accelerated LeMahieu’s conclusion (for example, getting the Yankees to step up). There were rumors that LeMahieu was trying to re-engage previous suitors over the weekend, so the timeline fits.

Even setting aside the Bryant-related implications here, the LeMahieu signing could move the market in other, unanticipated ways. Today was already going to be a big day because of the arbitration figures deadline, but a LeMahieu signing takes it to another level. Oh, also, today is officially the open of the new IFA period, which means future IFA pool slots can be traded. So there’s also that …

UPDATE: So LeMahieu, who turns 33 in July, is getting $90 million guaranteed (spread over six years, almost certainly, to allow the Yankees to lower the AAV):

LeMahieu’s return to New York always felt inevitable. It took a while. But he wanted to be there and Yankees get top free agent target.

Nearly one year ago, Josh Donaldson signed a four-year, $92M free-agent contract with the Twins entering his age 34 season. Source confirms DJ LeMahieu is in agreement on a six-year, $90M deal with the Yankees entering his age 32 season. First with terms: @JeffPassan.

The guarantee is nearly DOUBLE what some were projecting at the outset of the offseason, which is undoubtedly the combined product of (1) the financial forecast for 2021 improving considerably, (2) some teams overhyping their inability to spend, and (3) a misread on LeMahieu’s anticipated value to the Yankees.